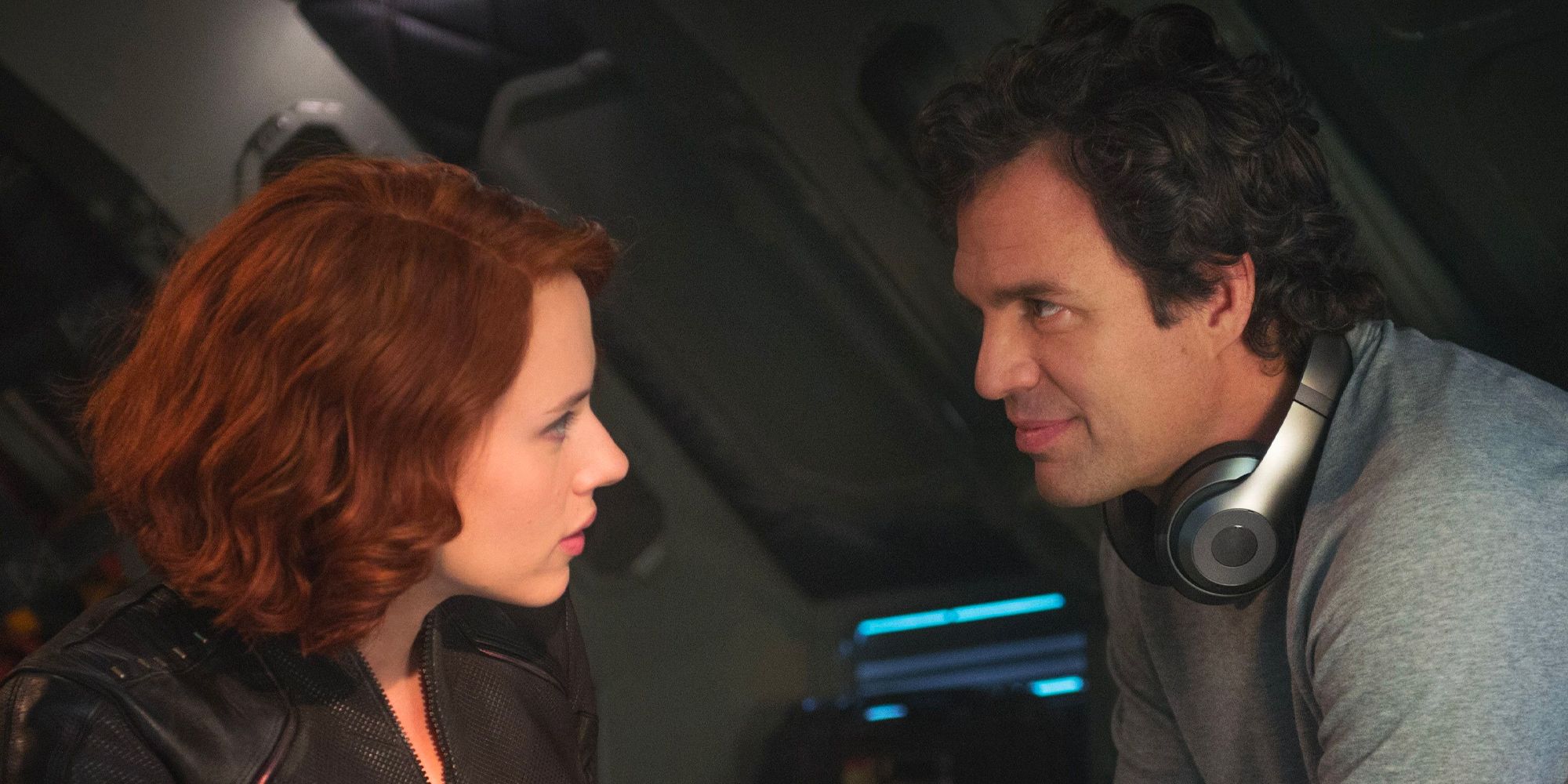 Scarlet Johansson and Mark Ruffalo slammed the HFPA over their proposed reforms to the Golden Globes. The MCU stars are just the latest in a long line of actors and organizations who have spoken out against the HFPA recently for their lack of diversity. The Hollywood Foreign Press Association is currently made up of 87 international entertainment journalists, not a single of whom are Black. In response to the fury of criticism and outcry, the HFPA announced a series of reforms intended to address its lack of diversity and many were quick to respond and demand the organization go further.

The Advocacy group Time’s Up was the first to call out the HFPA for its proposed changes, calling them “window-dressing platitudes” that are “sorely lacking and hardly transformational.” Streaming giants Netflix and Amazon announced they would not work with the HFPA until more impactful changes are made. A group of over 100 Hollywood PR firms have also joined together to boycott the organization by refraining from HFPA-sanctioned events until more profound changes are made. In addition, Hollywood A-listers are now beginning to speak out.

MCU stars Johansson and Ruffalo were the first to speak out against the HFPA, slamming their proposed reforms to the Golden Globes. Though the focus has recently been on the HFPA’s lack of diversity, the Black Widow star raised another issue within its ranks: sexism. Per EW, Johansson says she has faced “sexist questions and remarks” from members of the HFPA in the past, some even bordering on sexual harassment. Johansson continued in her statement:

It is the exact reason why I, for many years, refused to participate in their conferences. The HFPA is an organization that was legitimized by the likes of Harvey Weinstein to amass momentum for Academy recognition and the industry followed suit. Unless there is necessary fundamental reform within the organization, I believe it is time that we take a step back from the HFPA and focus on the importance and strength of unity within our unions and the industry as a whole.

Ruffalo joined his Avengers co-star in slamming the HFPA, calling the organization’s proposed reforms “discouraging” in a social media post. The Bruce Banner actor is known for his environmental and political advocacy and overall outspokenness, so it is no surprise he is one of the first Hollywood stars to comment on the HFPA controversy.

The HFPA’s proposed reforms plan to increase the organization’s membership by 50 percent over the next year and a half, although many believe this will not fix the systemic issues within the organization. With so much of Hollywood coalescing behind the movement against the HFPA, there is an increasing amount of pressure on the organization to enact more boldly progressive reforms or the Golden Globes may risk becoming defunct as a result.