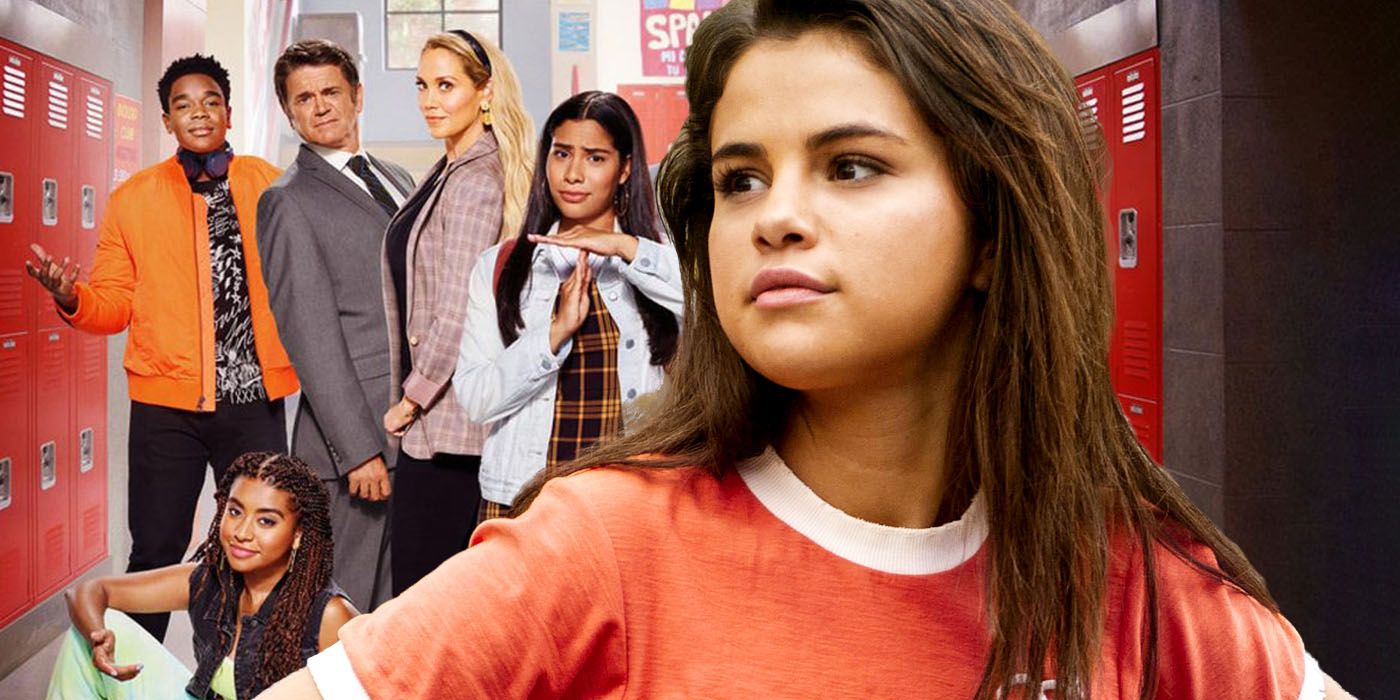 NBC has issued an apology to Selena Gomez and has planned a donation to her lupus charity, but Francia Raísa has called on the show to do better and acknowledge the kidney donors who were hurt by the joke as well. Raísa – an actress, friend of Selena Gomez, and Gomez’s actual kidney donor – spoke out about how Saved by the Bell’s joke was offensive to kidney donors by erasing them from the narrative. Raísa is right; the show makes as much of a joke of kidney donors (herself included) as it does of Selena Gomez.

As with most “harmless” jokes, the intent was not to hurt Gomez, Raísa, or kidney donors, but the truth is that it did – and that matters more than what the showrunners intended. It was a cheap, throwaway gag at the expense of a real person and her real trauma that could have easily been left out or replaced. Instead, the joke was included without considering the consequences and that’s something the show will have to reckon with in any future seasons. But if the Saved by the Bell revival writers had only looked to its predecessor, they might have recognized how the show chose to lean toward sensitivity – even when making a joke.