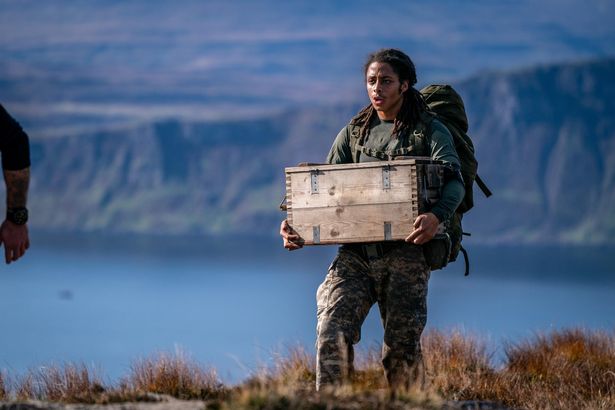 The two men who passed the gruelling course on SAS: Who Dares Wins have told how personal challenges drove them to success on the show.

While taunts Connor Smyth, 30, has faced since childhood for being an Irish dancer played a part as he vowed to challenge the stereotypes.

Fans of the Channel 4 show watched last night as the pair became the only recruits from the 21 who began the 12-day challenge not to quit or be axed.

“When it got really bad and I was at my lowest, I really thought about why I was there, why I was putting my body and mind though so much pain.

“I wanted to challenge the stereotypes and show that male dancers are strong, powerful and tough. I want to show any young male dancers, or anyone who does a sport or discipline that isn’t perceived as ‘manly’, you can be strong and overcome obstacles.

He added: “Pursue your passion with all of your heart, don’t be deterred by stigma or stereotypes.”

Connor, who is from Newtownards, Co Down, and who has performed in the West End and on Broadway, said the show was the best experience of his life.