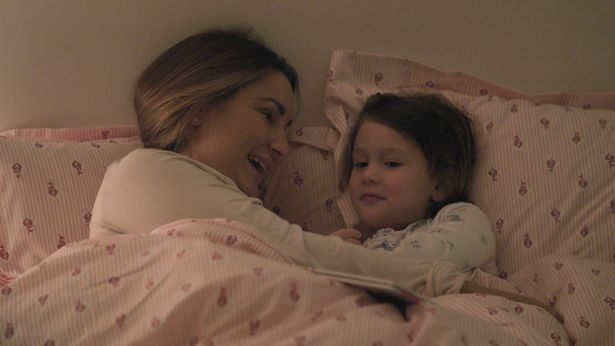 If Sam Faiers gets her way she’ll be expanding her family in the next year – despite partner Paul Knightley saying he doesn’t want another child anytime soon.

The couple currently have Paul Jr, five, and Rosie, three, together but the Mummy Diaries star admits she doesn’t want there to be a big age gap between the kids and their next child.

On the latest episode of their reality show the couple fought with Rosie to sleep in her own bed and were kept up until 4am.

Sam, 30, admitted that it’s going to take time to get Rosie into a bedtime routine as she’s “older and wiser”.

The pair shared a great bond with their grandparents and at the time of Nanny Wendy’s death their mum said that they were “idolised” by their elders.

The news of Nanny Wendy’s death meant Billie pulled out of Dancing on Ice temporarily before doing so permanently due to an injury in training.