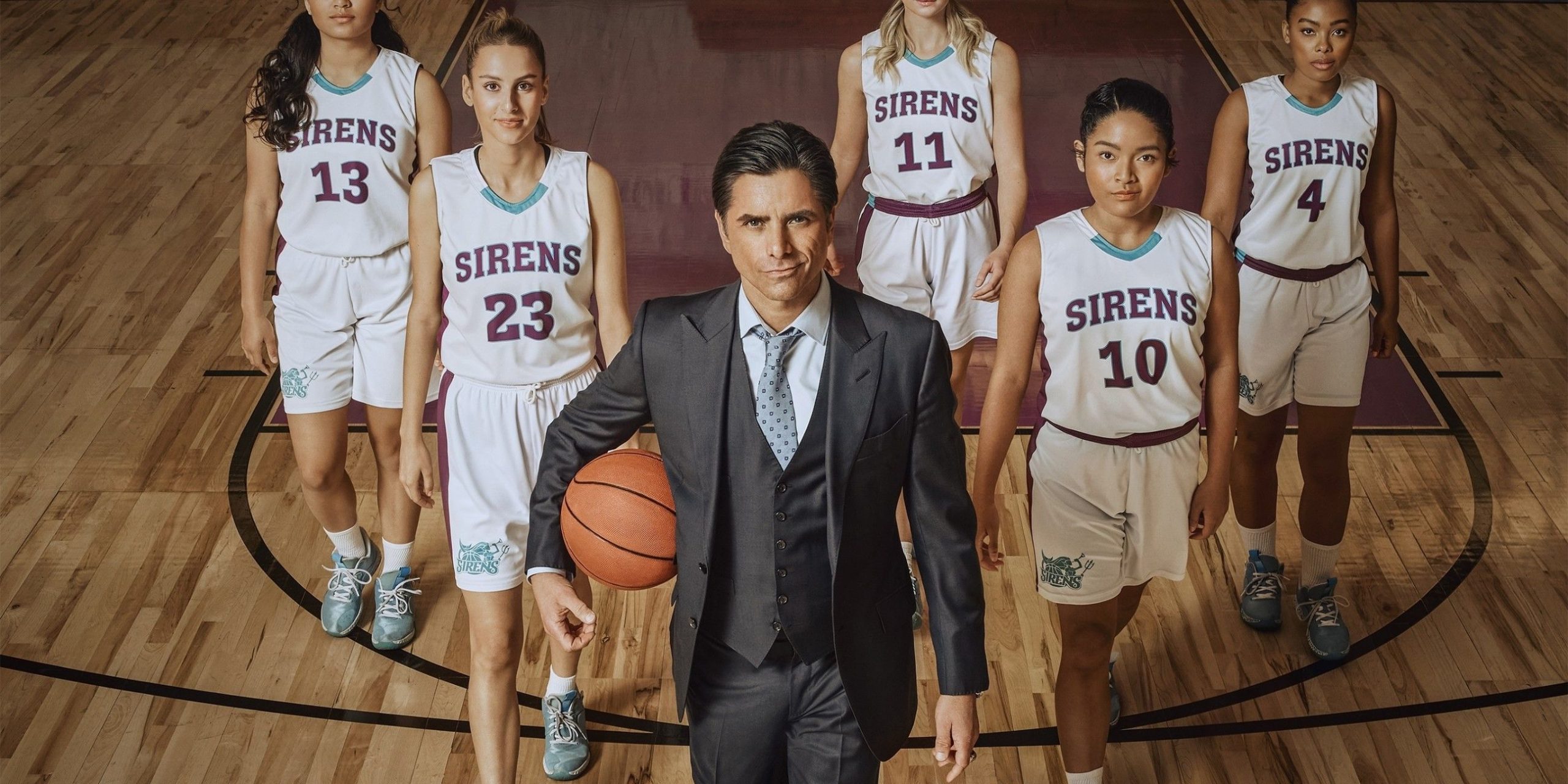 Stamos is the perfect guy to portray a reluctant coach with a heart of gold, a role that will hopefully give the actor plenty of opportunities to give touching motivational pep talks that he needs even more than his players do. Creator and EP David E. Kelley has historically favored dramas, creating shows such as The Undoing, Big Little Lies, and Big Sky. This new sports dramedy seems like a tonal departure from Kelley’s usual dark legal mysteries, but his track record adds to Big Shot’s promise. The show is produced by ABC Signature, Dean Lorey and Brad Garrett, and Executive Producer Bill D’Elia.

After getting ousted from the NCAA, a men’s basketball coach is given a chance for redemption with a coaching position at an elite private high school. He soon learns that the teenage players require empathy and vulnerability—foreign concepts for the stoic Coach Korn (John Stamos). By learning how to connect with his players, Marvyn starts to grow into the person he’s always hoped to be. The girls learn to take themselves more seriously, finding their footing both on and oﬀ the court.