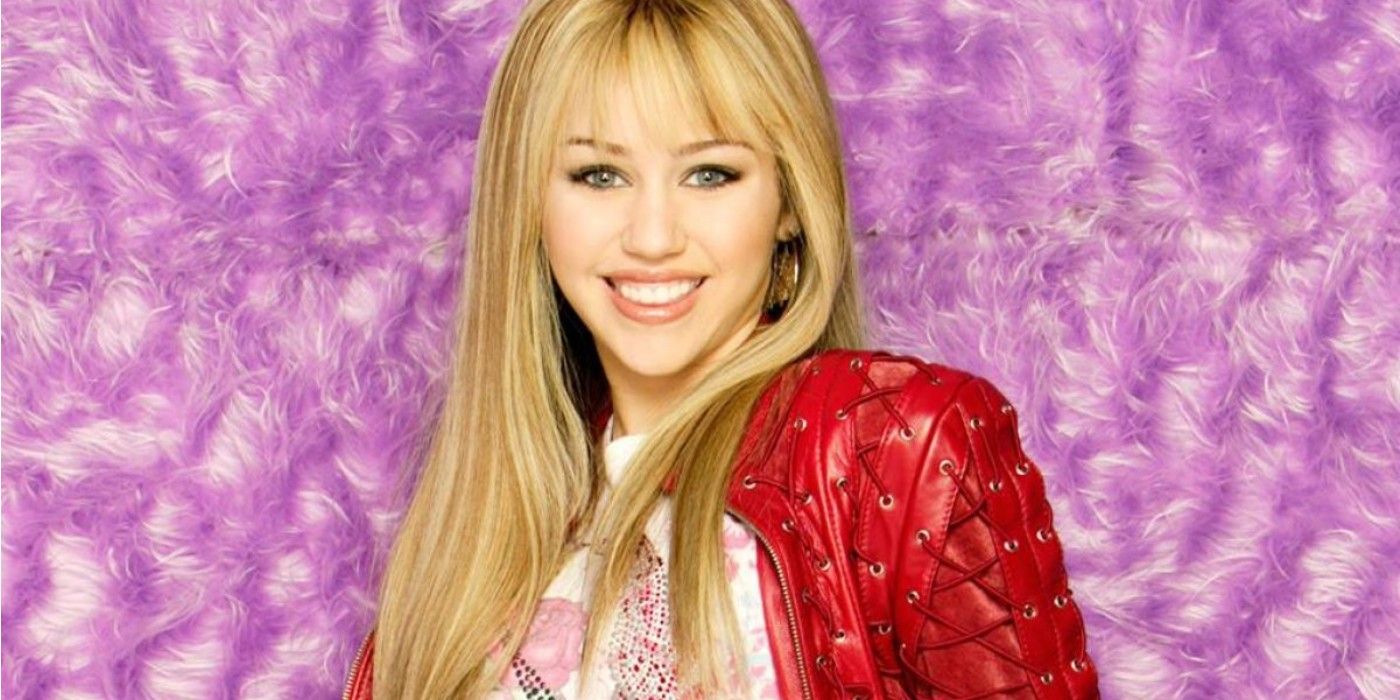 It’s been 15 years since Miley Cyrus first graced television screens as the title character in Hannah Montana, and she took to social media to share a heartfelt letter addressed to the character who launched her career. Hannah Montana was a Disney Channel sitcom that followed a teen pop sensation who loved performing for crowds of people but who also wanted to live a normal private life. A blonde wig with bangs was the solution that enabled the character to achieve the best of both worlds. Cyrus starred as Miley Stewart who was seemingly just a regular girl going to school, but when she put on the wig, she became a star her peers idolized.

The series ran for four seasons and wrapped just two episodes shy of reaching the 100-episode milestone. It was also nominated four consecutive years at the Primetime Emmy Awards for Outstanding Children’s Program. In addition to Miley Cyrus, Hannah Montana also starred her real-life dad, Billy Ray Cyrus, as well as Jason Earles, Emily Osment and Mitchel Musso. Dolly Parton and Brooke Shields also made guest appearances throughout the show’s run. Hannah Montana was so popular among fans that it even made its way to the big screen in 2009. Hannah Montana: The Movie featured songs that transcended the film, such as “The Climb” and “Hoedown Throwdown.”

Cyrus penned an emotional handwritten note to Hannah Montana to commemorate the 15th anniversary of the show’s premiere. In the note shared on social media, she expressed love and gratitude to not only the character, but also her co-stars, family and everyone associated with making the show. Hannah Montana occurred at a formative period in Miley’s life, during which she experienced major changes, such as losing her grandfather and falling in love for the first time. She quite literally grew up in front of the world, but she doesn’t seem to regret making that audition tape in which she sang, “I Love Rock ‘N’ Roll,” because it led to the fulfillment of her dreams. Check out Cyrus’ letter below:

Since starring in Hannah Montana, Cyrus’ career has skyrocketed. She went on to play the lead role in the film adaptation of Nicholas Sparks’s The Last Song, along with several other feature films and television roles. However, music has been the star’s main focus throughout the last decade. Cyrus’ fourth studio album, Bangerz, earned her a Grammy nomination for Best Pop Vocal Album. Bangerz included hits, such as “We Can’t Stop,” “Wrecking Ball,” and “Adore You.”

Bangerz was a large departure from the family-friendly music fans were used to hearing from Cyrus. On Hannah Montana, her character struggled with identity, and Cyrus faced similar struggles after the show ended. Challenges surrounding identity are common for child stars as they transition into adulthood. When audiences fall in love with young celebrities, they oftentimes don’t want to see them change from the person they adore. However, change and growth are inevitable, and sometimes, celebrities make drastic choices in attempt to make people recognize that they are no longer children. Cyrus’ decision to twerk on Robin Thicke at the 2013 MTV VMAs was her big, indirect announcement that she was all grown up.

Although it’s been a decade since Cyrus starred in Hannah Montana, and despite the identity challenges the show caused, Cyrus seems to have nothing but appreciation for that experience. Not only was Hannah Montana a significant character in Cyrus’ life, she was also a significant character for a generation of people. Through her songs, she taught fans that “Nobody’s Perfect,” and no matter how far away you stray, “You’ll Always Find Your Way Back Home.”