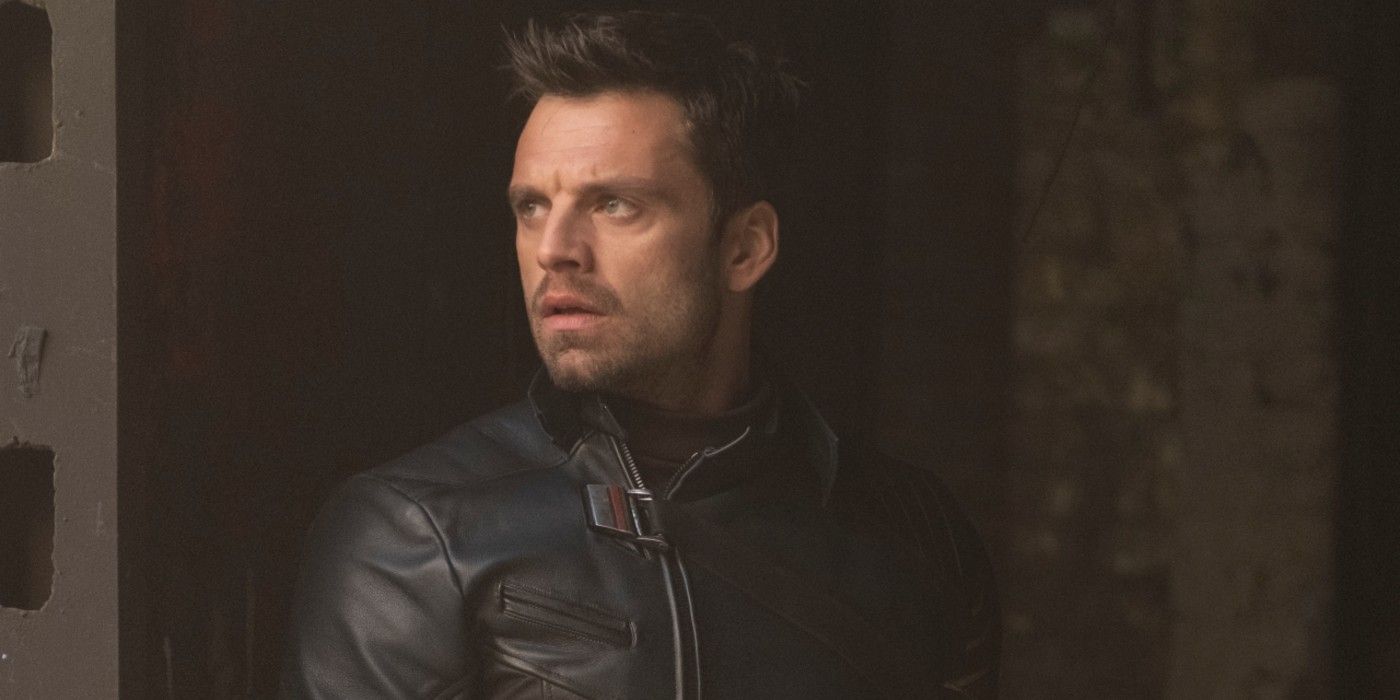 Some fans had a bit of a scare when they logged onto Twitter and saw #RipSebastianStan trending, as the hashtag sparked false rumors of the actor’s death. Sebastian Stan is a Romanian-American actor, best known for starring as Bucky Barnes in the MCU. Stan and Anthony Mackie made headlines recently for their stellar performances in The Falcon and the Winter Soldier. However, Stan didn’t get much time to celebrate the series’ release, as he jumped straight-away into filming for Pam & Tommy.

Like many celebrities, Stan has quite an extensive fanbase. His chiseled looks and cheeky humor, as well as his bromance with Mackie, are the perfect fuel for his fans, who have caused the actor to trend on Twitter multiple times. Recently, Stan trended on Twitter after posting his butt on social media to promote the film Monday. The Falcon and the Winter Soldier boasted a trend too, as fans debated over the famous scene of Bucky’s arm being dismantled by Ayo. However, while Stan’s fanbase has been mostly good-natured thus far, things suddenly took a very odd turn.

#RipSebastianStan recently began trending on Twitter, sparking false rumors of the Marvel actor’s passing. It is unclear who started the trend and why they started it. The closest explanation users offered for the hashtag was that they had dug up an old, distasteful I, Tonya joke Stan had made (and apologized for) and were attempting to cancel the actor, but instead gave the false impression that Stan had died. Regardless of the source, what ensued was a frantic flurry of Tweets as users expressed confusion and relief and posted their hilarious reactions to the trend. Check out some of the Tweets below:

While some of the Tweets are humorous, it was not funny to those who thought the actor had died. The reason for the trend raises some interesting questions, too. While some oddly referenced an I, Tonya joke, others claimed that Stan had ‘liked’ certain posts or made certain comments in a Zoom meeting that they found to be racist or homophobic. Some users were calling him ‘ugly’ and advocating for a new MCU-star to admire, indicating Stan had done something to fall from grace. However, there does not appear to be any explicit proof of unruly actions by Stan, hence why so many are confused by the trend. Unless some implicating evidence comes out, it seems the trend started as an unfounded cancellation attempt and blew up as users misinterpreted it.

Today’s digital age makes it easy for false information to spread like wildfire, with few pausing to think about the consequences of their rumors. Several users pointed to the recent passing of Black Panther actor Chadwick Boseman, to illustrate how damaging it is to joke about someone’s passing in the wake of very real and very tragic deaths. It also raises questions on if cancel culture is getting out of hand, as Stan’s death was rumored in an apparent attempt to cancel the actor, and many used the hashtag to express nasty comments and sentiments towards Stan for no apparent reason. The Falcon and the Winter Soldier actor has not yet publicly commented on the trend, but it is clear he has not passed. He is merely the victim of false information and rumors through which users attempted to gain attention and to lead an unfounded cancellation campaign.