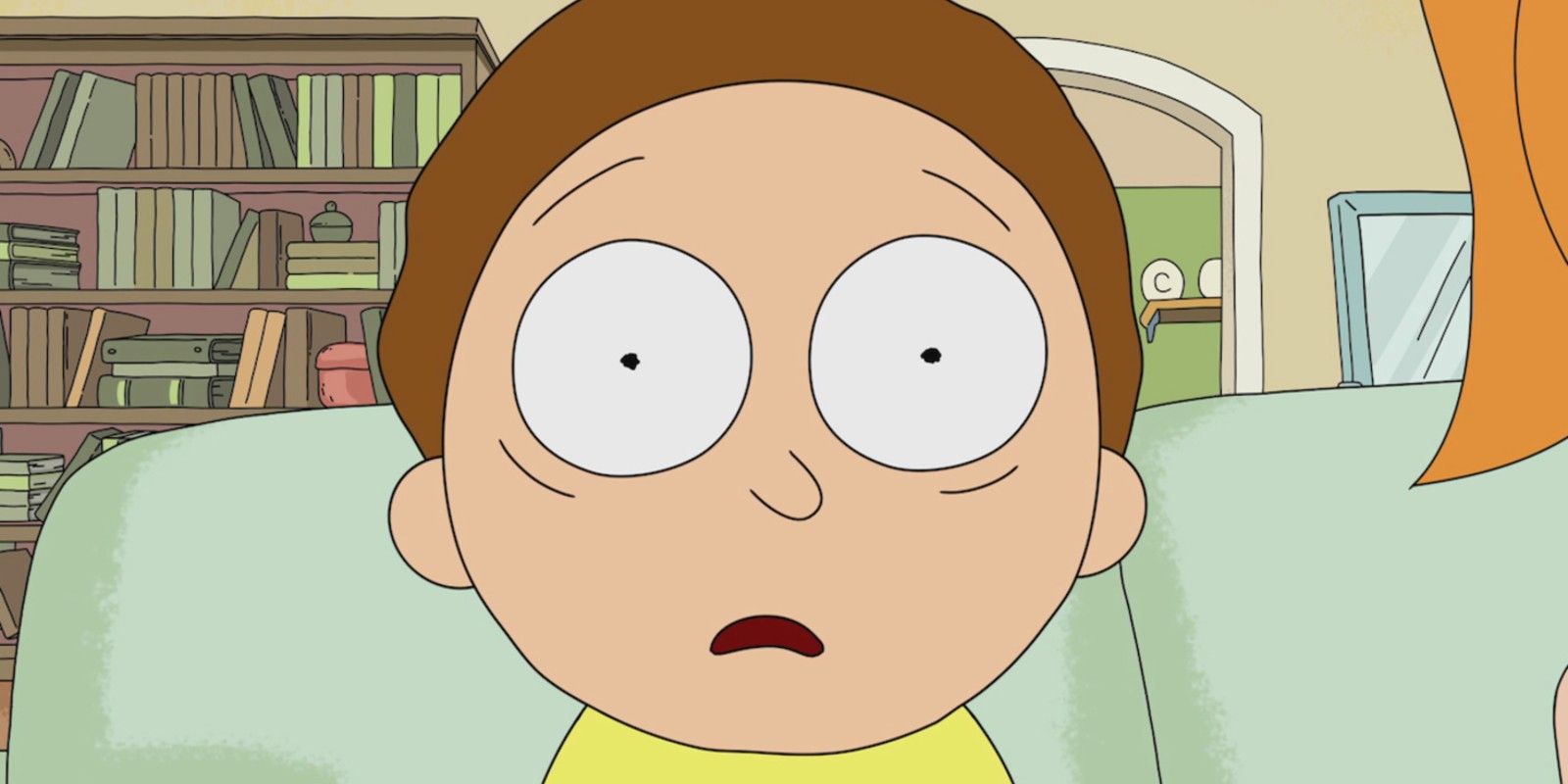 There are two likely possibilities for what the Morty brainwaves actually are, and both are supported by just how weird the Rick and Morty universe is on a regular basis. Either every Morty is genetically modified – which wouldn’t actually be the most out-there explanation, since Rick has also previously turned his grandson into a car – or there is the possibility Rick calling Morty stupid is actually just his way of saying Morty is the polar opposite of everything Rick is and stands for. The latter of these holds significantly more weight, as there are very few episodes where it isn’t expressly stated how different the mismatched duo are. Morty’s constant mistake making and second-guessing certainly doesn’t seem all that similar to his cynical yet ever-successful grandfather, and the majority of their arguments and conflict revolve around just how differently the two view the world, with the scientist repeatedly calling his grandson naive and foolish for his more optimistic outlook on life.

This would explain why Rick appears to be trying to teach Morty at various points throughout the show – he isn’t concerned a smarter Morty might sabotage his safety, because he knows there will always be enough to differentiate the pair that they’ll stay safe from detection. It would also neatly explain why whenever Morty is artificially made more intelligent – such as with the infamous Mega Seeds – Rick’s long-term enemies like the Galactic Federation don’t immediately show up to murder them, having been able to suddenly track them down. In fact, the only thing that would suggest this theory isn’t right is that Rick doesn’t answer his grandson when Morty asks if their complementary brainwaves are such because the pair are so different, and this could easily be explained by the fact that Rick sees no difference between being an idiot and being empathic and emotional.

Morty’s emotional intelligence, his ability to care for almost everyone, and his urge to always seek to do the right thing are all otherwise respectable traits, but also traits Rick has repeatedly denounced as dumb and pointless, as they’re totally at odds with his nihilistic approach to existence. During the infamous “Pickle Rick” episode, wherein Rick turns himself into a pickle in order to escape a family therapy session, it’s clear he is equal parts scientifically gifted, and also deeply emotionally repressed, without even taking into account the many times Rick is shown to be in a state of deep self-loathing and internal suffering. On the other hand, Morty is about as gifted academically as the butter robot, but he doesn’t have the same issue expressing himself that his grandfather does, even if he’s only expressing upset at his own failures. As such, of course, the two co-stars of Rick and Morty cancel each other out, both in terms of brainwaves and in life – as Rick teaches Morty to be academically brighter, and Morty reminds Rick he’s not as heartless as he might think.