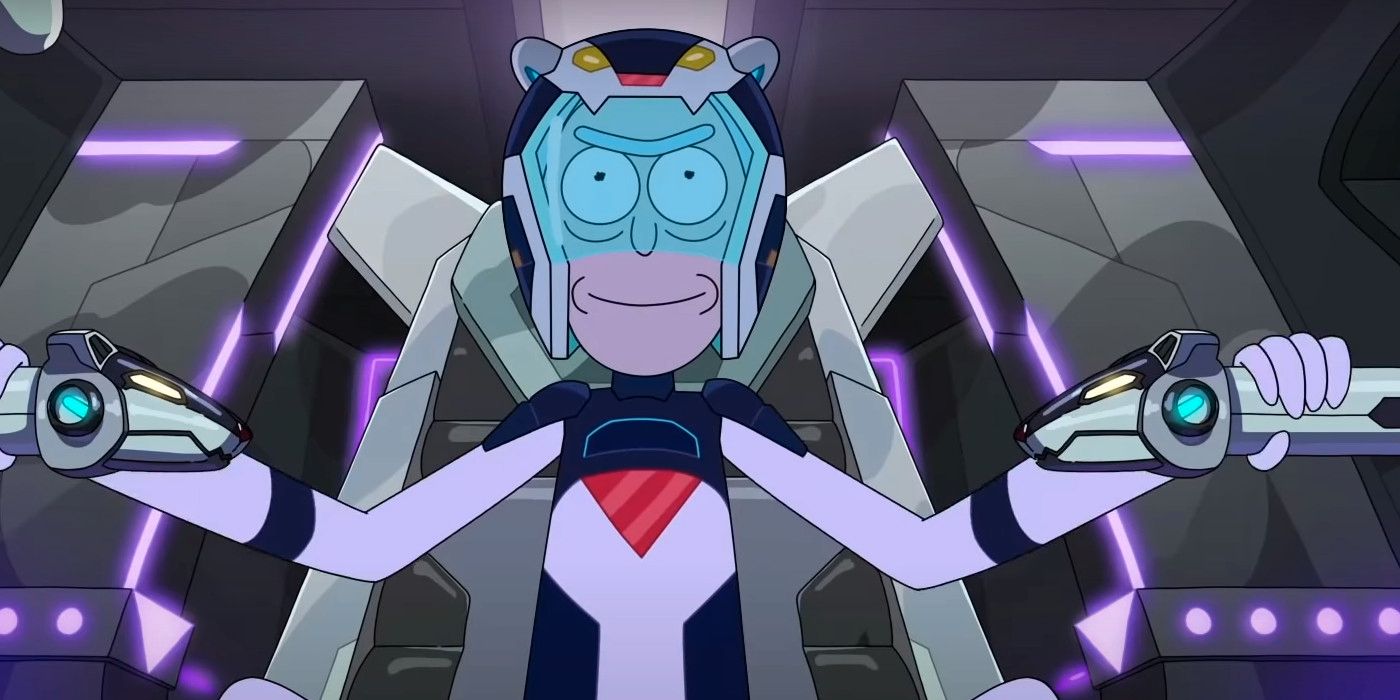 But in 2021 Rick and Morty fanatics got a special surprise when it was revealed that for once the newest batch of episodes is coming along in relatively quick fashion. In fact, the premiere date for Rick and Morty season 5 was recently revealed to be in June, which is just a little over a year since season 4 wrapped up. Clearly the pandemic lockdown gave Harmon and Roiland lots of time to work on new material. Indeed, both Rick and Morty creators have launched new shows in the meantime. Roiland is actually on season 2 of his Hulu show Solar Opposites while Harmon is at work on a new animated show for Fox that’s set in ancient Greece.

With season 5 of Rick and Morty approaching much faster than anyone ever would’ve hoped, Adult Swim has dropped a new trailer teasing a little more of what’s set to go down when the show returns. Vampire Weekend provides the soundtrack for the clip which can be seen in the space below:

Rick and Morty is of course a show that’s famed for its forays into very dark humor, but the darkness seems to be somewhat dialed back in the new trailer, which takes on a bit of an upbeat tone thanks in large part to the music. Does this mean season 5 will also be less dark than prior seasons? It’s interesting to note that, in the new trailer, Rick is seen openly complimenting his family on looking cool – something that might seem out of character for the endlessly misanthropic mad genius, who normally has nothing nice to say about anyone (especially Jerry). However, all won’t be happy in Rick’s life as it’s already been teased that season 5 sees him getting a new nemesis named Mr. Nimbus who is actually an old nemesis. At one point in the new clip Rick also performs brain surgery on himself, and one can only imagine the events leading up to that particular gruesome event. On the more positive side, things may be looking up for Morty’s love life as the new clip shows him on an adventure with his long-time crush Jessica (though there also appears to be a new love interest in Morty’s life as well).

Rick and Morty obviously loves delving into pop culture-related subject matter at the same time that it’s exploring its various wacky characters. Season 5 will clearly be no different as the new trailer again teases an adventure that pays homage to the classic TV show Voltron. There are also cyberpunk birds, because in Rick’s own words, everyone always “goes cyberpunk birds.” As Beth says at one point in the clip, there’s “no time to unpack this.” But Rick and Morty fans actually have plenty of time to unpack the newest trailer as they await the arrival of season 5 on June 20, 2021.