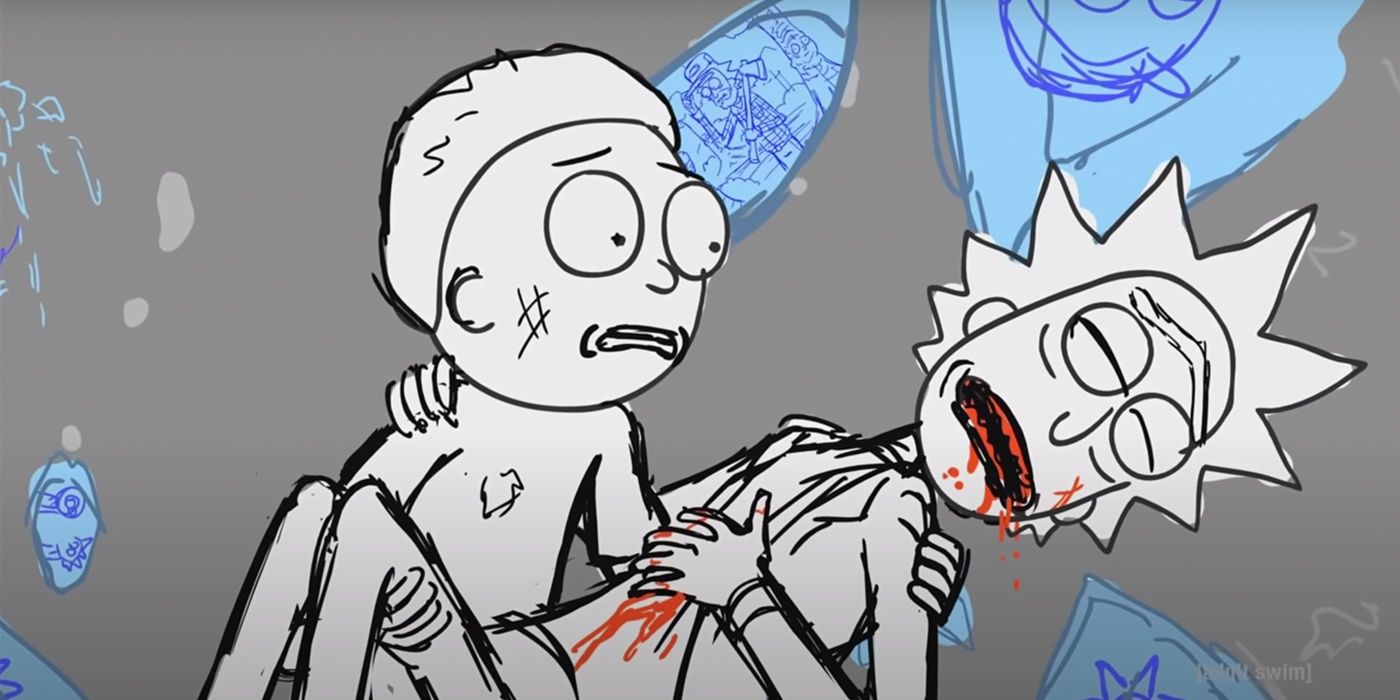 The ongoing COVID-19 pandemic has wreaked havoc on the media industry. It’s been particularly challenging for many live-action television shows and movies; while many sets have resumed filming after temporarily halting production, cast and crew members now need to abide by stringent health and safety regulations. In addition, many high-profile movies, such as DC’s Wonder Woman 1984, have had their release dates continuously pushed back. That being said, it seems that the pandemic hasn’t negatively impacted Rick and Morty. If anything, the resulting shutdown seems to have been in the series’ best interest, which is sure to be a relief for fans of the show.

Rick and Morty started off as a zany Back to the Future spoof. However, it’s since come into its own as a massively popular, extremely witty, and undeniably crass show. Rick and Morty has spent the past four seasons meticulously fleshing out its beloved characters, and diving headfirst into various alternate dimensions. As a result, the mad scientist and the well-meaning grandson have become one of television’s most beloved duos—and fans can’t wait to see where season 5 will take them.