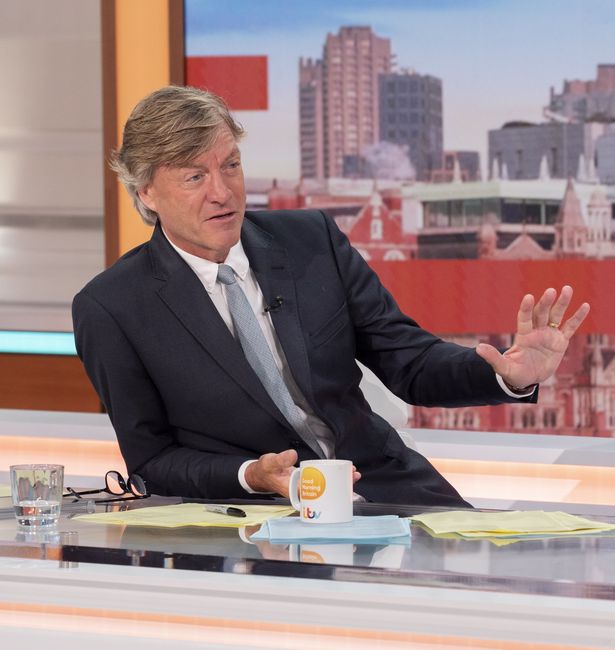 Richard Madeley has suggested that Prince Harry and Meghan naming their daughter after the Queen could be “their way of saying sorry” and burying the hatchet.

It comes after Prince Harry accused the royals of “total neglect” and said that his “life was a total nightmare” in chats with Oprah Winfrey.

Despite his and Meghan’s criticisms of royal life, the Duke and Duchess of Sussex have named their daughter Lilibet after the Queen’s nickname.

Hosting Good Morning Britain alongside Susanna Reid, Richard suggested to royal commentators Afua Adom and Angela Levin: “Do we think possibly – this came to me as I was nodding off last night – that actually it’s a way of them saying sorry for some of the things that they’ve said in their interview?

Richard remarked: “Well, look. My grandparents weren’t perfect parents to my father, I’ve written about that in a book, but I’d never talk about it in that way. I would never accuse them of being bad grandparents.”

“But you have to remember that Harry is perhaps of a different generation. He’s talking about his mental health to try and inspire people to do the same thing.