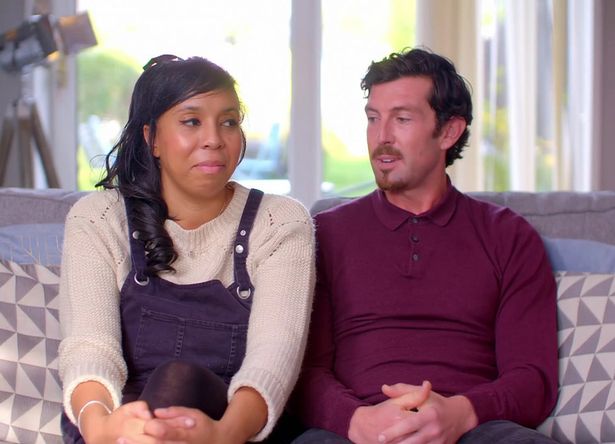 Matt and Jade Whitehouse are in desperate need of help as their costs spiral uncontrollably.

The couple, who have two young children and live in Solihull, have wracked up £7,000 in “dangerous” credit card debt but have refused to confront the problem for years.

“It’s super awkward to talk about money. I hate it, it makes me cringe,” admits Jade.

“I just want to hide away when I think about money. It’s our one flaw in the relationship. One chink in our armour.”

The husband and wife spend a whopping £400 a month on clothes and describe themselves as “best friends”, but were completely unaware they were both forking out for Amazon Prime subscriptions.

After cooking the kids’ meals they regularly get takeaway just for themselves because they’re too tired and spend a staggering £300 a month on fast food.

They previously spent £450 a month on the card, £110 of which was purely interest, but now they are just paying off the capital at £250 a month.

They also manage to save £100 a month by cutting down on unwanted subscription services and renegotiating contracts.

In total they have saved £1,300 by using the team’s advice – with savings of £1,000 each month carrying forward into the future.

While Jadd adds: “I’m enthusiastic for the future and we’re both on the same page now.”