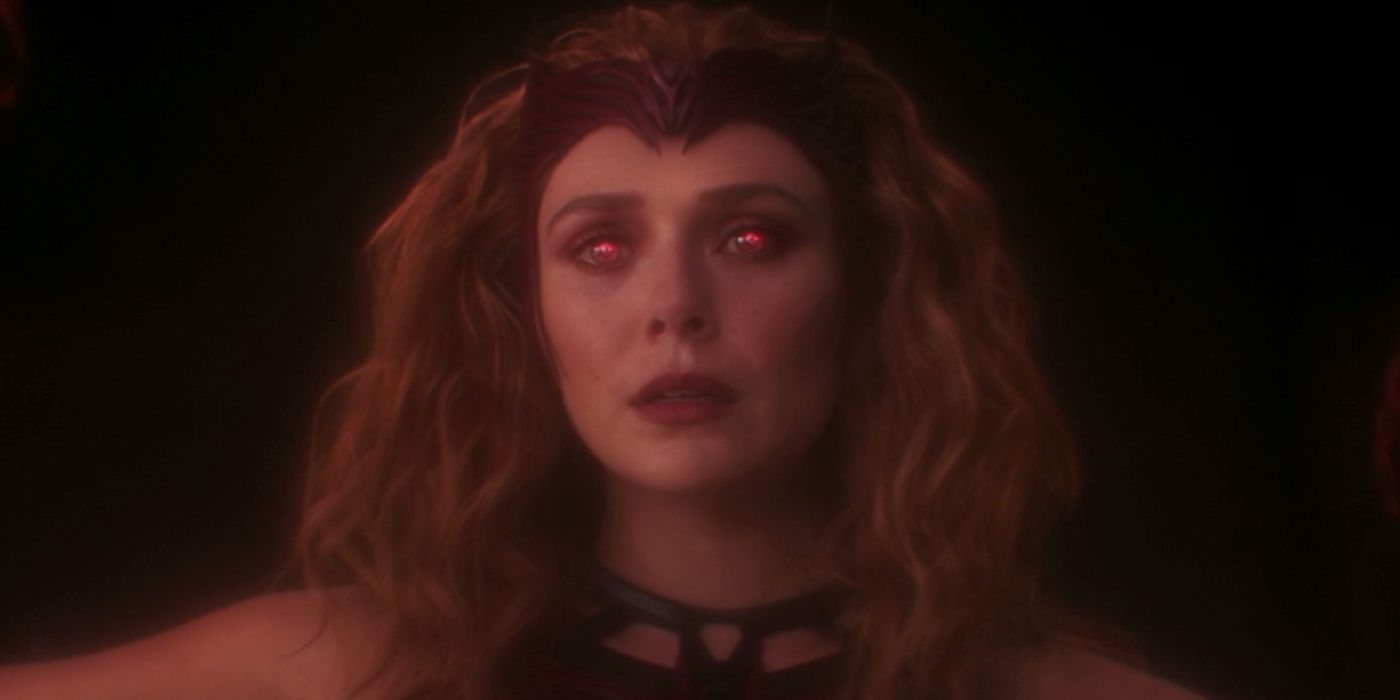 There were criticisms about how Marvel Studios handled the aftermath of the Maximoff Anomaly. Her victims in Westview were freed from her spell, but they were left with psychological trauma that would burden them moving forward. It didn’t help that Wanda herself didn’t suffer any consequences from what she did other than losing her family which was part of her choice to take down the hex anyway. In hindsight, this issue stems from WandaVision not clearly showing that Scarlet Witch is remorseful for what she did; instead, fleeing town and settling in a cabin in the middle of nowhere looked like a self-serving move to keep her enemies far away from her.

Regardless of this storytelling lapse, Olsen confirming that Wanda feels guilty about what she did in Westview can be an indication that at the end of the day, she’s still good. In the WandaVision penultimate episode, she seemed comfortable in the idea of being a villain as she rejected Monica Rambeau’s request to remove the hex. That said, considering that she was last seen learning more about the dark magic from the Darkhold, she might unknowingly still make mistakes, making her more dangerous as she grows stronger.