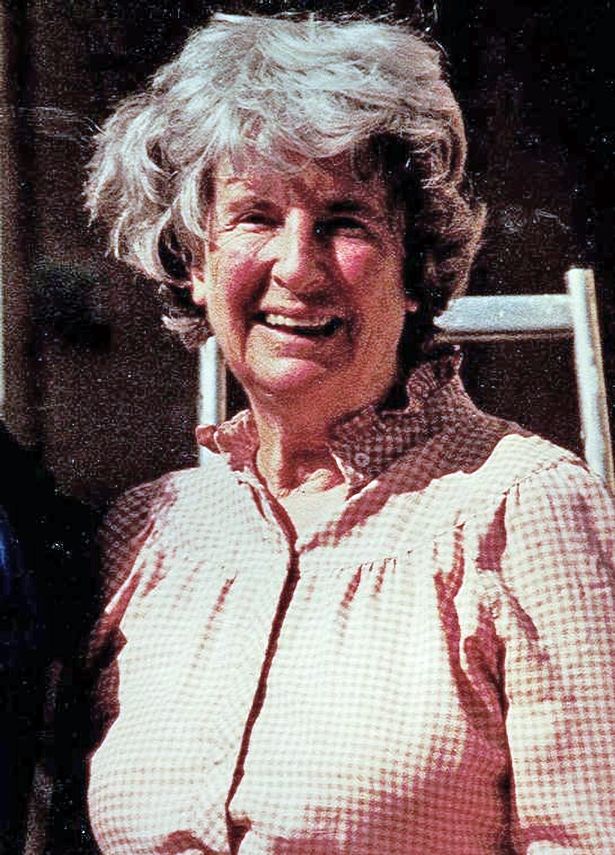 Dedicated Peggy Piggott is ­absorbed in her work as she pores over fascinating artefacts from Britain’s rich ancient past.

But this picture of serious professionalism is not one viewers of Netflix ’s hit film The Dig will recognise.

Instead of being portrayed as an experienced and skilled archaeologist, Peggy is played by Lily James as a clumsy sidekick and the romantic interest of a dashing photographer about to go to war.

The Dig won rave reviews for its portrayal of the true story of the 1939 Sutton Hoo excavation of a 90ft Anglo-Saxon ship and Britain’s greatest treasure find.

But experts believe film-makers failed to unearth the truth about confident and well-respected Peggy, whose celebrated career spanned six decades.

What is your view? Have your say in the comments section

Sir Elton John and ex-wife Renate Blauel became embroiled in a legal dispute over his autobiography and biopic Rocketman, which chronicles the star’s career and struggles coming out as gay.

Renate sued Sir Elton for £3m, disputing scenes about their wedding day and showing them sleeping in separate bedrooms.

Her lawyer said it wrongly depicted the marriage as a “sham”.

The case has since been settled amicably.

Isn’t it utterly exhausting that in 2021 we are still seeing women sidelined and stereotyped on screen, destined for ever to play second fiddle to a male hero?

And not just in movies about men, but in films like The Dig that really should be about women.

Do directors think we’ll switch off if faced with the “horrifying truth” of a strong, successful woman like Peggy Piggott?

Whenever women are thrust into a main role, the world sits up in shock.

Jodie Whittaker’s Doctor Who was “groundbreaking”.

Fearless and feisty females on screen have always inspired, from Wonder Woman to Lisa Simpson, so what’s the problem?

My seven-year-old, still blissfully unaware of sexism, channels Beyonce when she declares girls can run the world.

Her superhero drawings have not an iron or tiara in sight.

So maybe there’s hope future generations and producers will get it right.