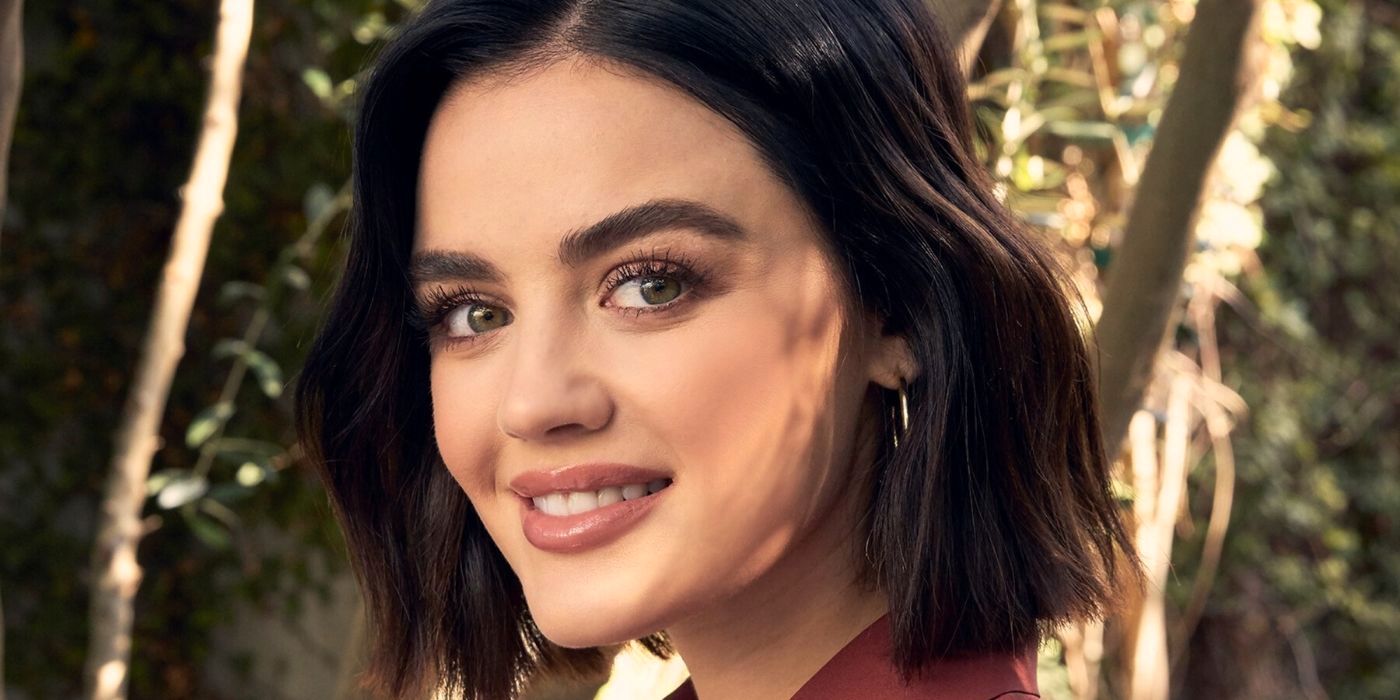 It’s exciting to see Hale take on a different kind of role than she’s played in the past. The talent, who first blipped the entertainment stratosphere by winning FOX’s reality show, American Juniors, has mainly appeared in teen shows until now. Ragdoll will hopefully provide fertile ground for her to flex her talents.