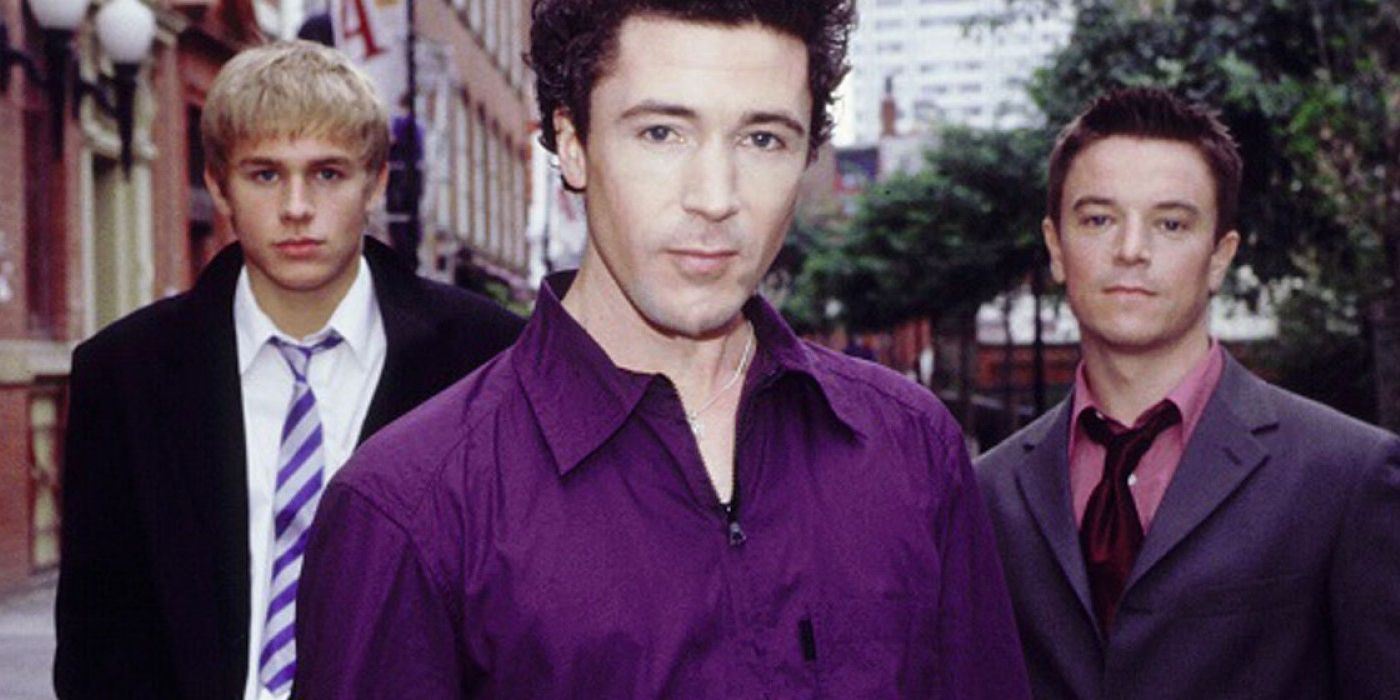 Peacock seems like a great home for the Queer as Folk reboot. In an effort to stand out in the increasingly crowded streaming market, the platform has established itself as the go-to place for updated takes on older shows.  It’s released revivals of both Saved by the Bell and Punky Brewster, with the former already renewed for season 2. In July 2020, Peacock also debuted Psych 2: Lassie Come Home, a movie follow up to the USA Network series and 2017 film Psych: The Movie. It’s clear from the news about Queer as Folk that the streamer has no plans to change its strategy of focusing on familiar properties.

Of course, it’s worth noting the Queer as Folk reboot is a slightly different beast. Though the Saved by the Bell revival primarily focuses on a new class of students at Bayside High, it also features some of the original cast in supporting roles. Peacock’s version of Queer as Folk will instead be an entirely new story and likely won’t feature appearances by characters from the original British or U.S. series. This will help the show stand out, and as Dunn says, hopefully bring in a new generation of viewers.