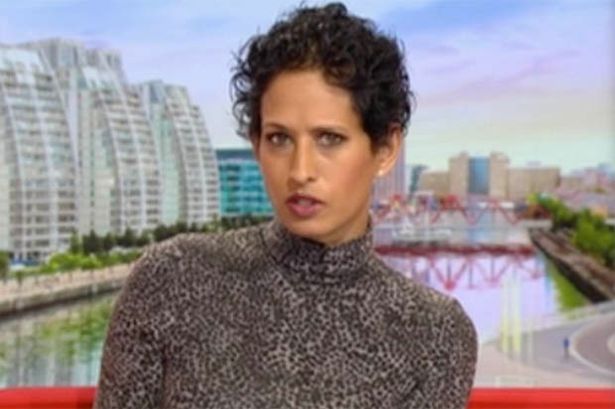 BBC Breakfast fans have praised Naga Munchetty for her expert handling of an MP in interview.

The journalist interviewed Transport Secretary Grant Shapps on the BBC One morning show on Friday (April 9).

Shapps was on the show to discuss the new traffic light system for travelling abroad from the UK.

Travellers will need to pay £120 for at least one PCR test, whilst countries are placed in a green, amber, or red category.

The category the country is placed in will influence the number of tests required.

Naga persisted in getting an answer from Shapps on whether he felt this price was “reasonable”.

However, as Shapps went on about “pre-departure tests”, Naga interjected.

According to Private Eye, four were threatening in nature and were reported to the BBC’s security and investigations team and the police are now involved.

Meanwhile, many of the other complaints were deemed to show “overt racism/misogyny”, while 70 were noted to be “abusive”.

The BBC declined to comment when approached by The Mirror regarding this report.

*BBC Breakfast continues on weekday mornings from 6am on BBC One.

What did you think of the interview between BBC Breakfast and Grant Schapps? Let us know in the comments below.