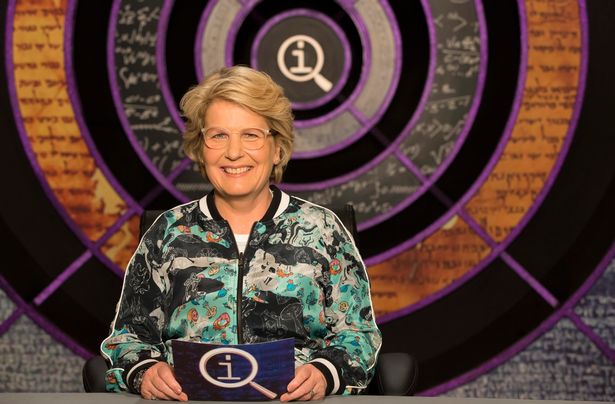 Who decided on the order of the alphabet? And why do we say someone has a chip on their shoulder?

If there are any bizarre questions you’ve always wanted answered, you may find them in a new book by the “elves” who’ve spent years helping Stephen Fry and Sandi Toksvig on TV fave QI.

Here’s our pick of the best– along with some questions you never knew you wanted answers to. Until now…

Who was the first person to have a chip on their shoulder?

It surfaced in the US in the early 19th Century. Punchy young men spoiling for a fight would strut around town with a chip of wood on their shoulder, daring people to try to knock it off. This practice is widely reported from 1817 onwards.

You might think this is the origin of the phrase “knock your block off”, but it isn’t. That dates from 14th-Century England. Hats were made using a block of wood as a mould. Block came to mean the thing a hat sat on – your head.

Do animals have friends?

Some animals do form social bonds. Chimpanzees, like people, choose friends with similar personalities to their own.

They begin by grooming each other, and once they trust each other, will share a meal, one regurgitating blood to feed the other. Meanwhile, crows not only hold grudges, they tell their friends and family about them.

*Funny You Should Ask: Your ­Questions Answered By The QI Elves in association with the BBC (Faber, £12.99).