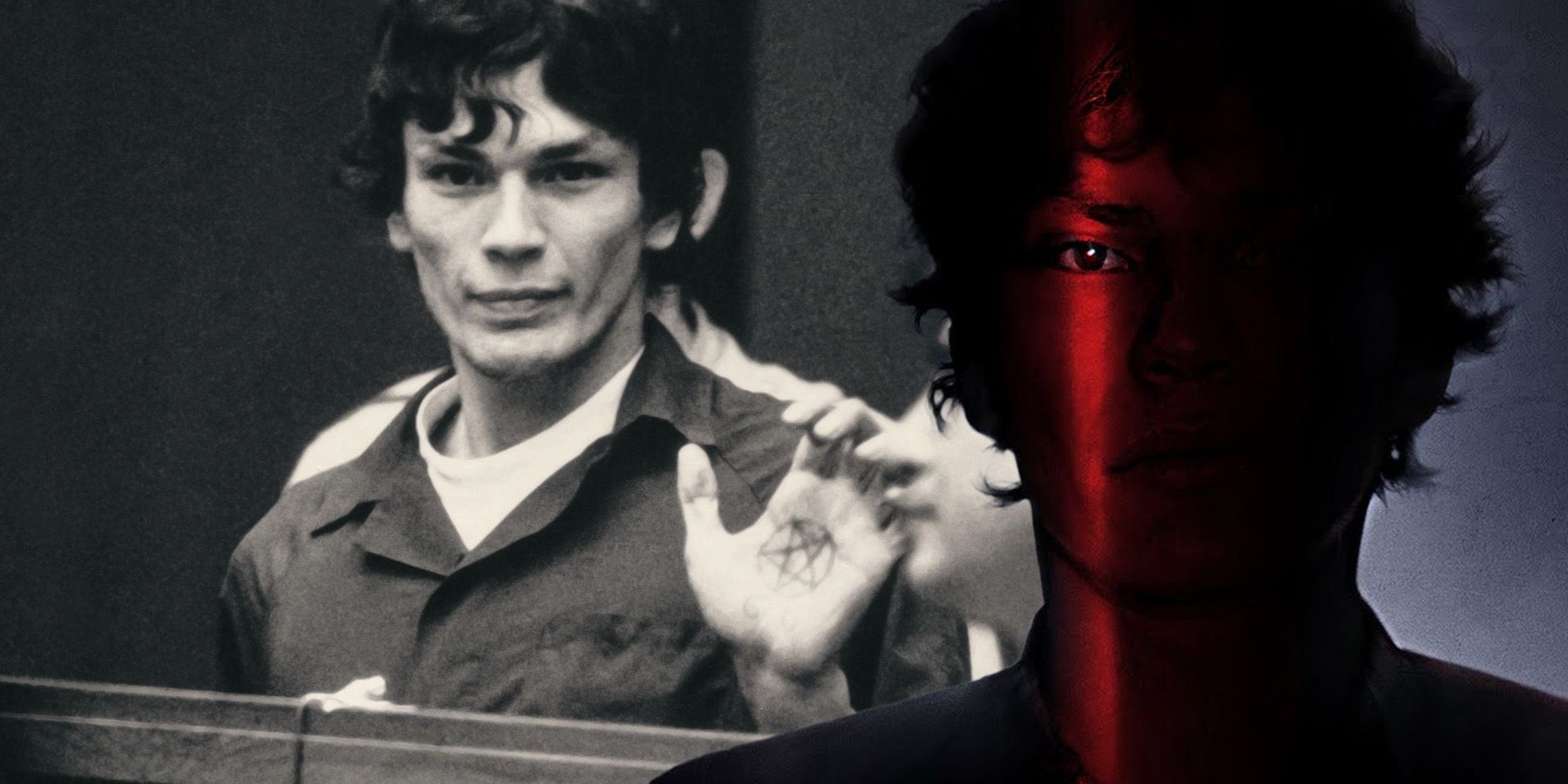 Netflix’s new docuseries Night Stalker has put the infamous serial killer Richard Ramirez back in the headlines, including an eerie reveal from Ed Solomon that he was once a suspect in the case. Solomon is an established Hollywood screenwriter and, in addition to being a co-creator of Bill & Ted, he is known for writing films such as Men in Black, Charlie’s Angels, and Now You See Me. Night Stalker is a four-part miniseries from director Tiller Russell that tells the story of Ramirez, also known as the Night Stalker, who terrorized Los Angeles with his crimes in the mid-’80s.

Night Stalker premiered last week to mixed reviews, though it has been trending on Netflix since its release. Some viewers have criticized the show for glamorizing Ramirez, even with Russell prioritizing the investigation and telling the story from the perspective of the lead detectives. After murdering at least thirteen people, Ramirez was caught in August 1985 and spent two decades on death row in California before dying from cancer in 2013.

Related: What The Night Stalker Documentary Leaves Out About Richard Ramirez

Solomon posted a thread on his Twitter account earlier today, recounting the chilling story of when he was momentarily a suspect in the Night Stalker case. The screenwriter explains that he was awoken by a phone call in August 1985 from someone who asked him if he was the Night Stalker. He assumed it was a prank, but it kept happening, and he eventually learned that he was a prime suspect in the case after a car that was registered to his address was found at one of the crime scenes. Solomon explained that the police “wouldn’t tell [him] anything about why they suspected [him]” which he called “exceedingly surreal” but he figured out what had happened the next morning when he saw the news. A close friend of his had bought a used car years earlier, and Solomon had signed for his loan, so the car was still registered to his address. Ramirez had stolen the vehicle from its new owner and abandoned it. Fingerprints found in the car ended up being integral to Ramirez’s arrest.

Night Stalker has also faced criticism for leaving many details out, including the potential motivations behind Ramirez’s crimes. This was most likely a deliberate choice from Russell to avoid humanizing Ramirez, though a lot is still unknown about him, including how many people he may have murdered before his infamous 1985 killing spree.

It’s certainly understandable why Solomon was so unsettled by being mistakenly labeled a suspect in the case, even if the suspicion was brief. Though Night Stalker demonstrates the continued success of true crime documentaries, recalling Netflix’s 2015 hit Making a Murderer, it’s probably a case that Solomon would rather not revisit.