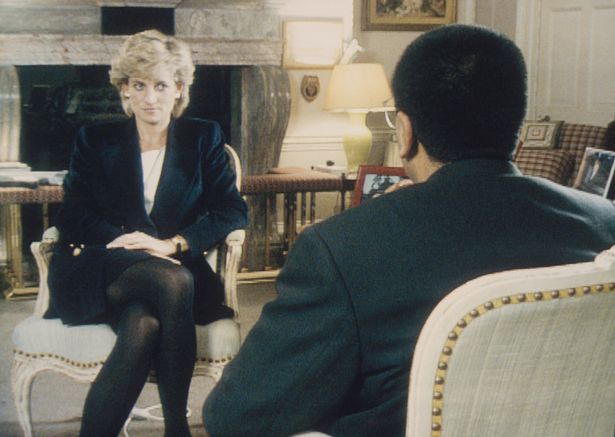 The inquiry into allegations that Princess Diana was tricked into her 1995 Panorama interview faces a “delay of months”, as pressure mounts on Scotland Yard to launch a criminal investigation.

Lord Dyson, a former Master of the Rolls and Head of the Court of Appeal, is understood to have told colleagues he intends to “press on” with his independent investigation, despite the Met Police examining claims of criminality at the BBC.

Sources have revealed the report from the judge’s probe is now likely to face considerable delays as it runs the risk of prejudicing any police inquiry and subsequent trial.

BBC reporter Martin Bashir is accused of forging bank statements to claim palace courtiers and a former head of security for Earl Spencer, Diana’s brother, were receiving cash for information on the Princess of Wales.

Bashir gained the trust of Charles Spencer before being introduced to Diana and convincing her to be interviewed for the bombshell programme that sent shockwaves through the royal family and led to her subsequent divorce from Prince Charles.

Bashir, who remains in his post as Religious Affairs editor for the BBC is currently signed off work while he recovers from quadruple heart bypass surgery and complications from having contracted Covid-19 last year.

The BBC has said in a previous statement: “The BBC has made clear it will investigate the issues raised and that this will be independent.

“We will set out the terms of reference in due course. We will do everything possible to get to the bottom of this.”