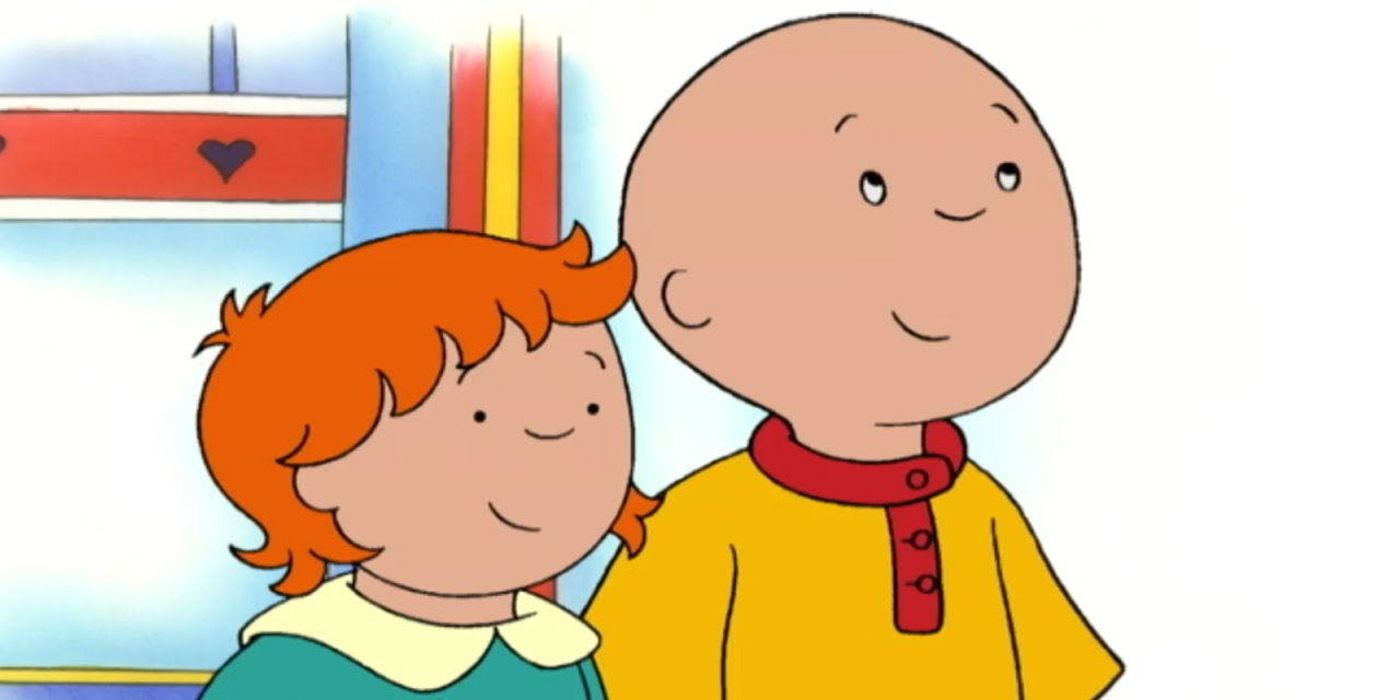 One of the most famous and longest-running modern children’s shows has come to an end, as PBS Kids announced that Caillou would end its 20-year run. The series has become one of the best-known kids shows on television over the course of its extended tenure on PBS Kids, having now been viewed by multiple generations of children. Though the world of children’s television has changed substantially since Caillou first premiered, it’s remained a popular program for preschool-age kids.

Caillou originally began airing in 1997 on French-Canadian network Télétoon and its English-language counterpart, Teletoon. The show was based on a series of books by French-Canadian author Hélène Desputeaux and starred the eponymous Caillou, a kid who’s four, learning new things about the world around him. It quickly became one of the most popular shows on PBS Kids. Most episodes center on Caillou, his parents, his younger sister Rosie, and a cast of friends and extended family members who all pop in to indirectly teach Caillou new things about the world. Throughout, Caillou discovers that growing up is not so tough and that there is indeed a lot of fun stuff.

After 20 years on PBS, Caillou is officially being removed from the channel’s programming slate. The news was announced on the official PBS Kids Twitter account, and some recommendations for current shows Caillou fans might enjoy in its absence. The series has not released new episodes in years, but the existing five seasons stayed a core part of the PBS rotation long after production ended. Now, the series will officially be going off the air.

In the great pantheon of educational kids’ TV, Caillou certainly holds a notable spot. Its extended cultural presence as a mainstay of preschooler-age programming has pushed it into heavily-memed territory, as people who watched the show as kids have grown up and continued to see its impact. Caillou himself has become a somewhat notorious figure on the internet, where his eerily realistic temper tantrums and unsettlingly bald head have become the stuff of legends for children of the early 2000s.

Some of those same former fans are jokingly celebrating Caillou’s end as a good start to 2021. It seems to be the fate of such shows to be mocked when their viewership grows out of them, but that shouldn’t reflect on the show’s objective quality. Are Caillou’s constant bouts of screaming anathema to every parent’s peace of mind? Surely some of them. But that’s largely because Caillou did something that’s really quite hard to do – it made a young child character completely honest and fully believable.