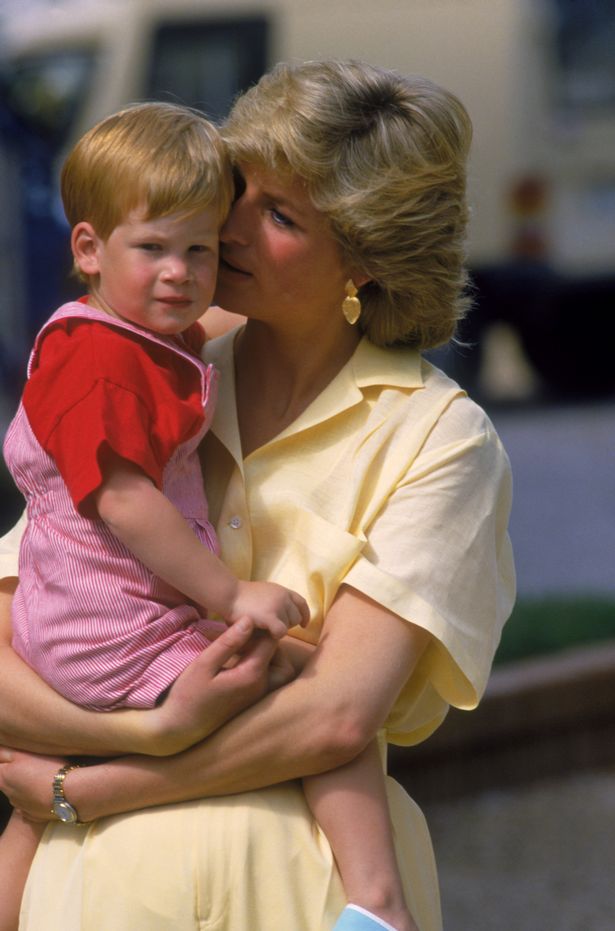 Prince Harry has shared a devastating memory he has of his mother Princess Diana being unable to drive as she had tears in her eyes while being chased by the paparazzi.

The Duke of Sussex said he and his brother Prince William were in the car with her at the time when they were followed by up to five photographers on mopeds.

Speaking on his new documentary series The Me You Can’t See, Harry admitted the memory is the first thing that comes to mind when he thinks about his mum, who died in a car crash in 1997.

He said: “I always wanted to be normal. As opposed to being Prince Harry being Harry. It was a puzzling life.

“And I just decided to not talk about it.”