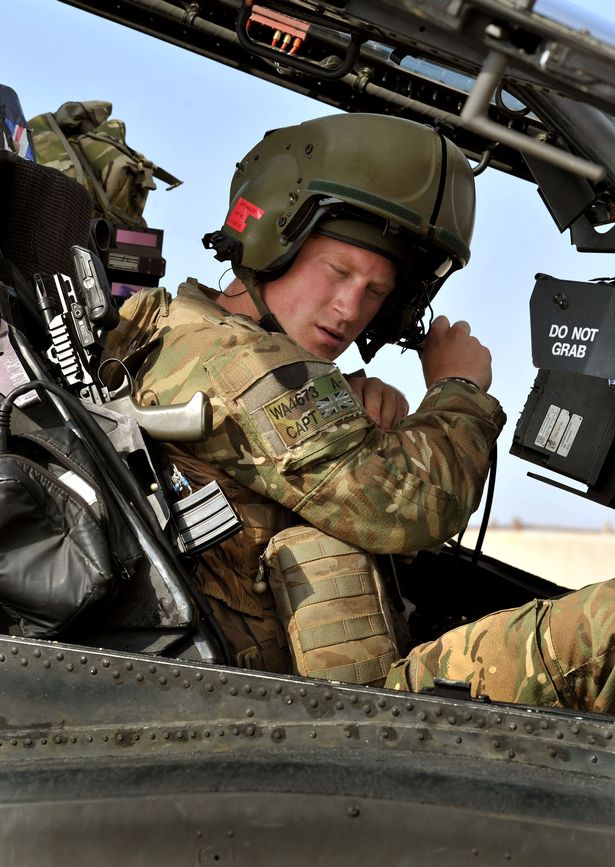 Prince Harry has shared how he found life as a prince is “puzzling” and how he always wanted to be “normal”, in his latest interview with Oprah Winfrey.

The Duke of Sussex opened up about his struggles in life to Oprah on their new Apple TV documentary series called The Me You Can’t See.

In the first episode, which was released on Friday, the 36-year-old told the presenter how the treatment Princess Diana received from paparazzi had him craving a normal life.

He said: “I always wanted to be normal. As opposed to being Prince Harry, just being Harry.

“It was a puzzling life.”

And his yearning for a normal life led to his 10 years’ service in the Armed Forces being labelled the “happiest times of my life”.