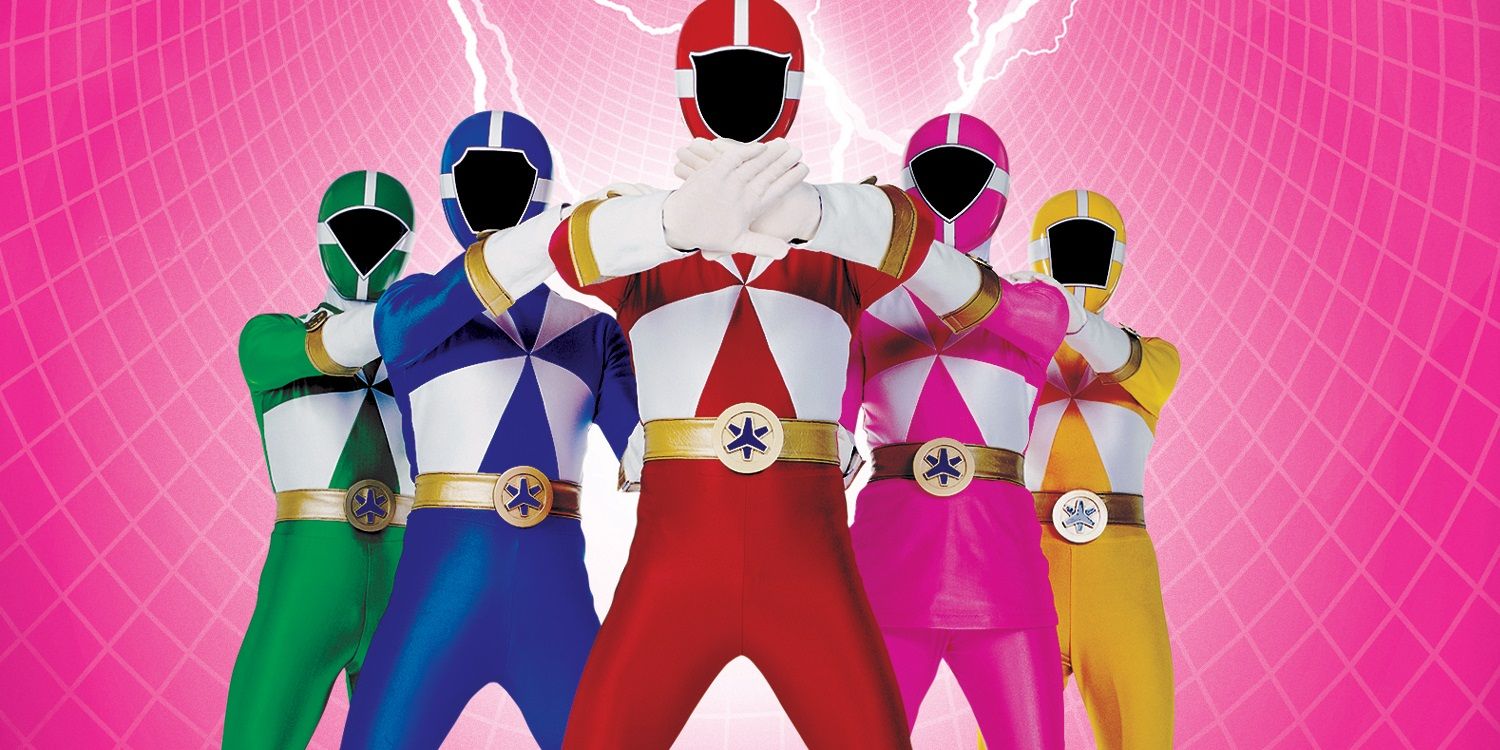 There is a lot to consider regarding the future of the Power Rangers brand, and for fans, there’s also a lot at stake. For years, they’ve had the close alliance of Saban and Toei to deliver Saturday morning cartoon-esque action-packed television, and their hopes for a slick, modern update of the franchise for the big screen were squandered. Could it have been overzealousness that got in the way? Perhaps, but yet fans are still hopeful that there is room for improvement.

Coming on the heels of the bombshell announcement of an upcoming Power Rangers cinematic universe, the blow of this news shouldn’t be so shocking. It does seem that Hasbro has given this thought: it’s not like they’re deciding on major changes like this without calculated research. There needs to be accessibility for a newer generation, like Alex Kurtzman’s work on his Star Trek TV shows, yet likewise, there needs to be something for the more seasoned viewers. Because fans are, for better or for worse, the gatekeepers of success for a franchise of this caliber, and they won’t let a brand like Power Rangers die out so quickly.