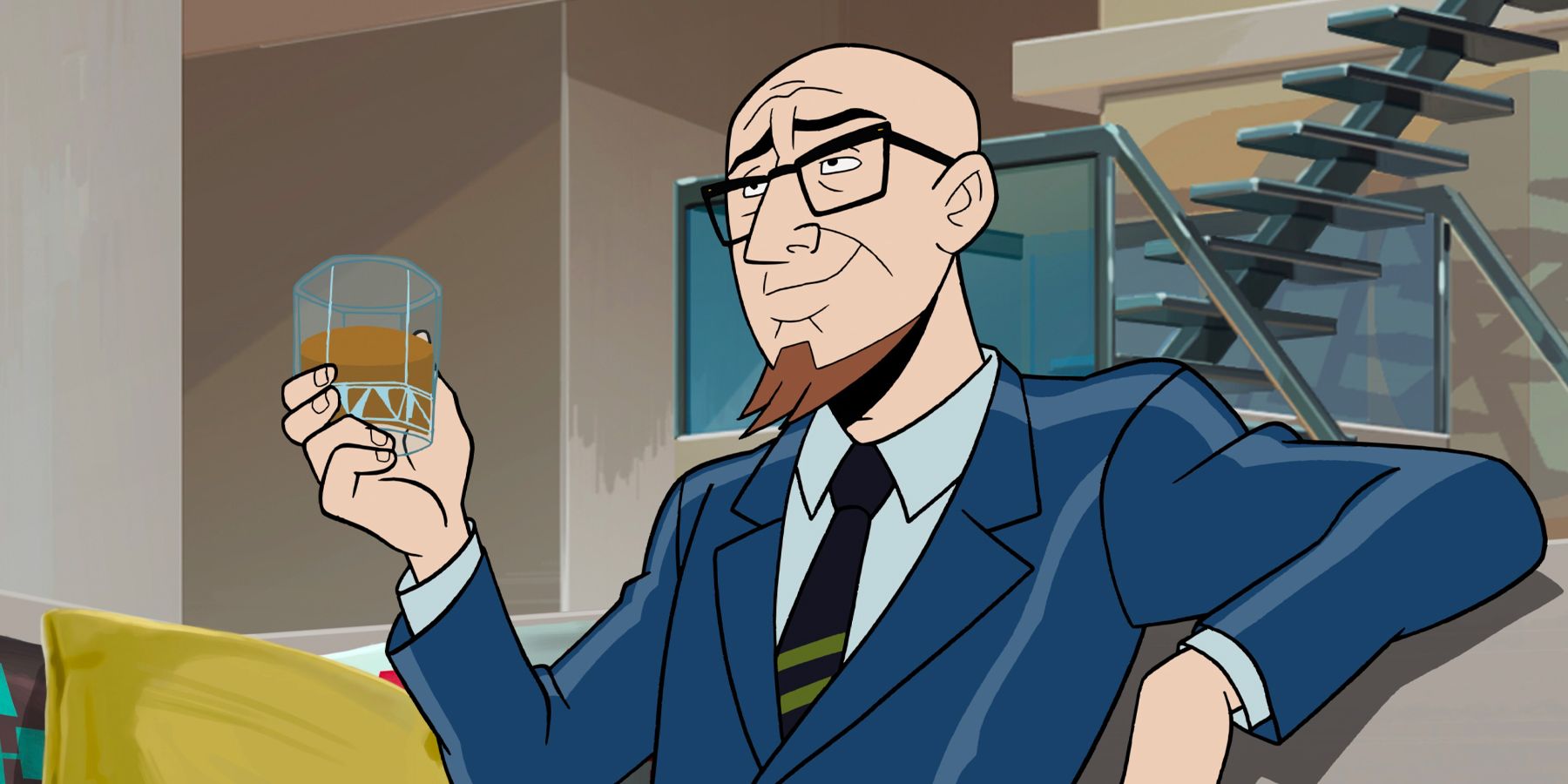 Die-hard fans were understandably saddened to hear that the nearly two-decade-old series had been left on a cliffhanger, but it seems Publick and Hammer are determined not to leave it there. Adult Swim’s interest in doing right by the show despite its abrupt cancellation appears sincere, and so the finale special is likely to happen, even if it takes a characteristically long time. If it didn’t, would it truly be The Venture Bros.?

All hope is certainly not lost for the brothers. In September, preliminary talks hinted at season 8 debuting on HBO Max. Though Publick and Hammer have made no mention of it, the rumor adds to a sense of palpable interest in what’s next. Speaking to NPR, Hammer admitted that he dreams of The Venture Bros. fanbase remaining so dedicated and so influential that they summon the show back a la Star Trek. They may not be quite so superpowered, but they have heart, just as human and unapologetically weird as their favorite show. While this news isn’t official confirmation that Adult Swim is moving forward with a finale special, it’s certainly a step in the right direction.