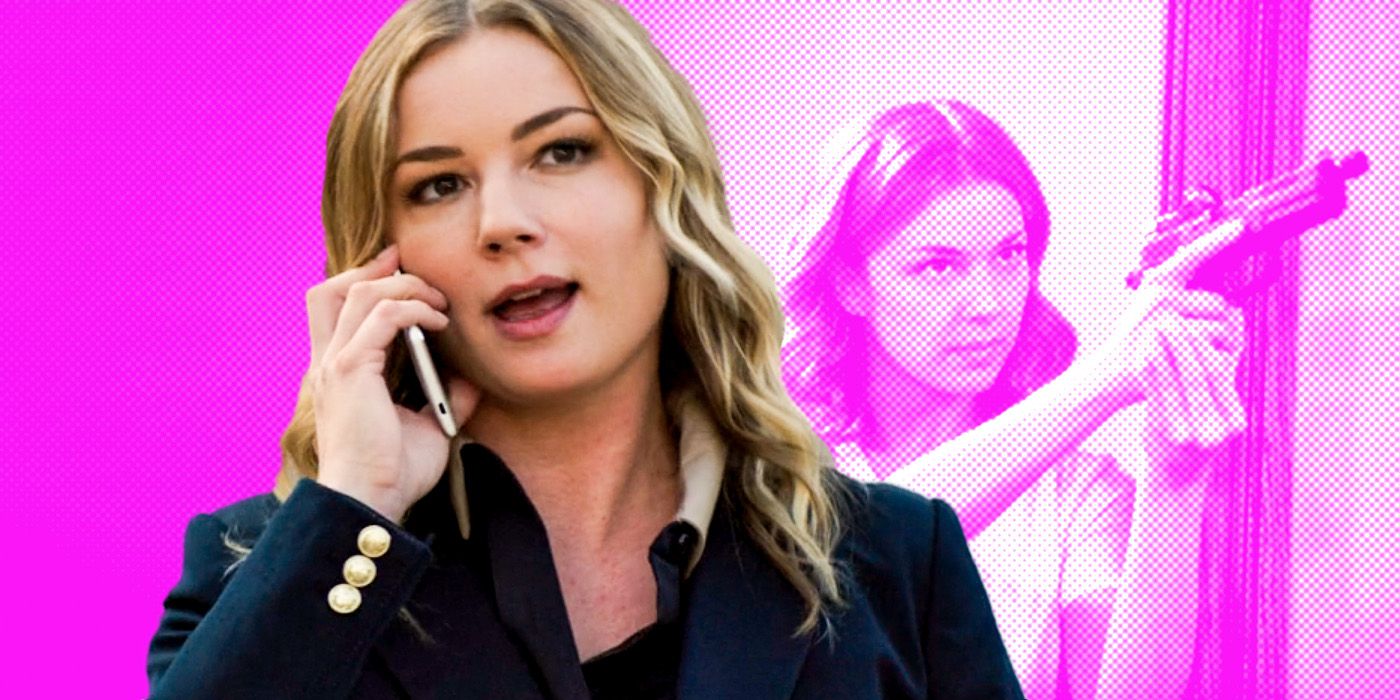 Like the Vulture in Spider-Man: Homecoming, the Power Broker sees the current state of affairs in the MCU – with superheroes and supervillains popping up left and right – as an opportunity to make money. Sharon’s intention is to sell prototype tech and weapons developed by the government, and WandaVision demonstrated just how advanced some of that tech is when SWORD unleashed White Vision in an attempt to end Wanda Maximoff’s takeover of Westview. SWORD (which stands for Sentient Weapon Observation and Response Division) has graduated beyond simply observing weapons and into creating them, and Sharon’s restored access could very well lead to SWORD tech ending up in the hands of supervillains.

Sharon’s new role means that she could effectively pop up in any number of upcoming MCU movies and TV shows as a black market hook-up for those seeking to either fight superheroes, or become them. While she’s unlikely to be the main villain in any stories, expect to see her again as a recurring character providing a shortcut to tech and weaponry for anyone who can afford her prices.