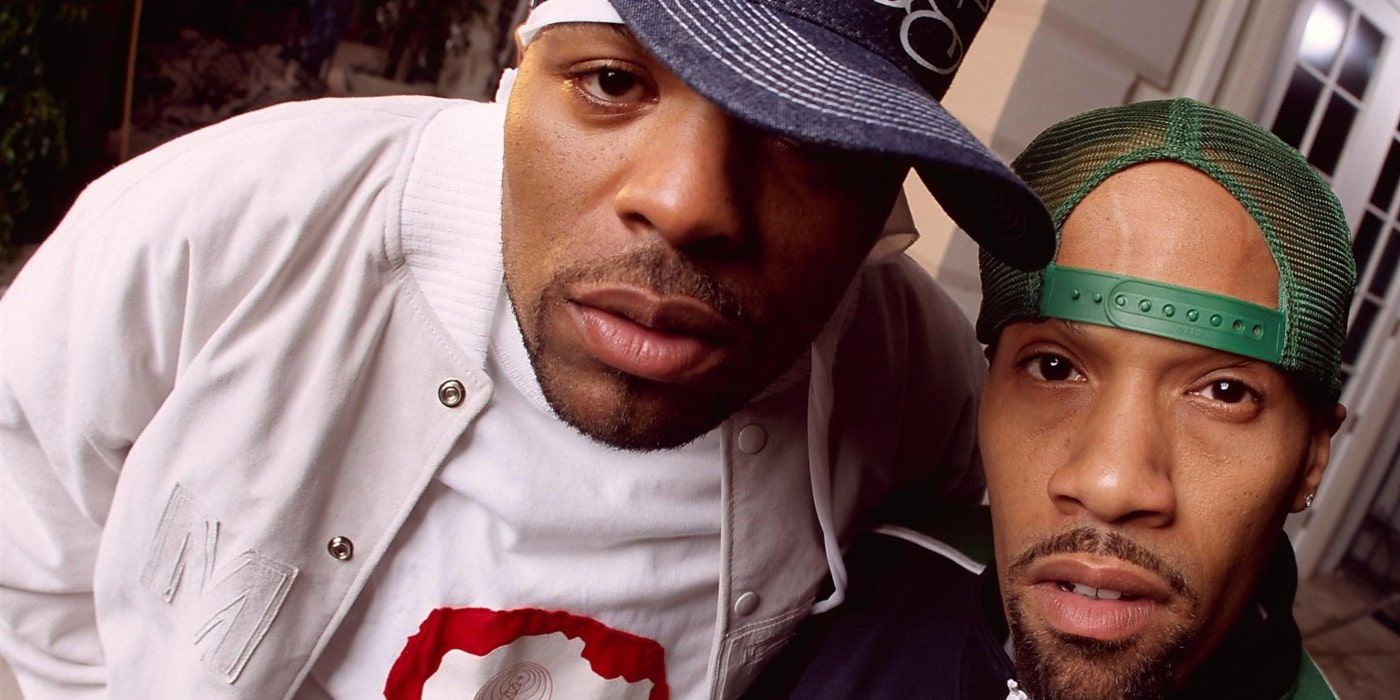 Method Man’s longtime partner in crime Redman has officially joined the cast of Power Book II: Ghost, and in it, he will play the brother of Method Man’s character. The Power spinoff is headed into its second season, one that ended with Meth’s character, defense attorney Davis Maclean, securing a big legal battle. Now, his little brother is going to enter the picture.

According to TVLine, Starz announced that Redman would be joining the cast of the show as Theo Rollins, the brother of Maclean. In a character description for the role, they give some background information on Rollins:

Theo Rollins used to run the streets with his little brother, Davis MacLean. But now, they sit on opposite sides of the law with Theo serving an extensive prison term, and Davis, off his win in the Tasha St. Patrick case, now the biggest defense attorney in New York City. They both know, had the past played out differently, Davis could be locked up alongside his big brother, but Theo questions if the guilt’s enough for Davis to keep his promise.

Method Man, who’s appeared in numerous movies over the years, also announced the news through the ghosttarz Twitter account, appearing in a video with Redman, as the rapper himself spoke on the matter. The two looked pretty hyped to be collaborating on a project once again. That’s something they’ve done a lot of for over 20 years.

This news comes just a week after Method Man and Redman went head-to-head during a Verzuz battle, playing their best songs for thousands of folks to watch on social media. Together, the two have been one of rap’s most beloved duos. On the film end of things, they also appeared in How High, a cult classic stoner flick they both produced. Now, fans can see them on the big screen together once again.