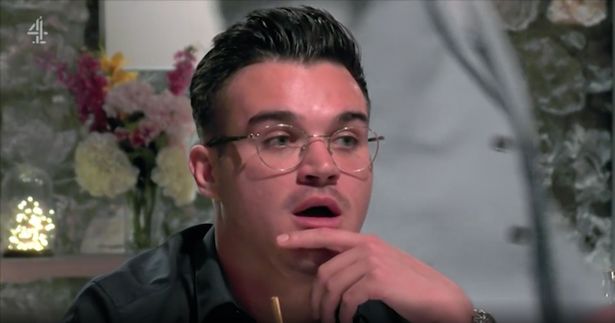 First Dates Hotel fans were left sobbing after a singleton shared the heartbreaking story of his mum’s murder.

Fans of the Channel 4 dating show tuned in to watch episode six of the news series and were reduced to tears as Bengy from Essex told his date about the devastating trauma from his past during dinner.

As the pair were getting personal, he contemplated telling Lara about the life-changing event.

However she reassured him he could tell her anything, and Bengy shared: “When I was fifteen, my mum got murdered.”

Bengy got emotional, adding: “The geezer that done it, I knew him. He used to pick me up from school and stuff.”

“Can’t imagine life without my mum. That is absolutely heartbreaking. #firstdates,” a third penned.

“His mum was murdered. Poor man,” another added.

“Jeeeeeze. That’s sad about his mum. They look cute together, I hope they have a 2nd date on the show. She’s so pretty,” a fifth echoed.

At the end of the episode, Bengy and Lara were yet to meet up in the UK after their date in romantic Italy, but it appears they got on very well.

They agreed they wanted to meet again, with animal-lover Lara saying she wanted to go horse rising with Bengy for a second date.