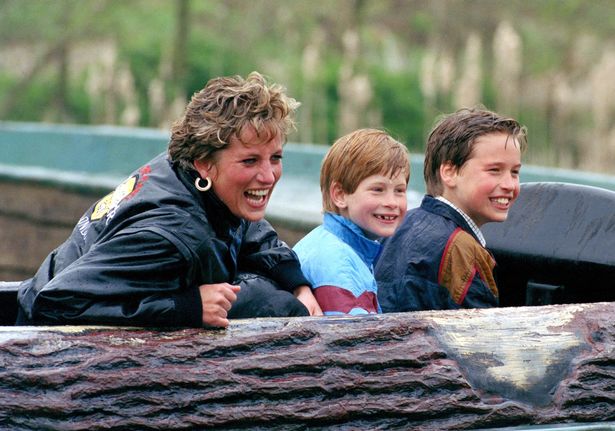 PIers Morgan claims Princess Diana would have been “horrified” by the fallout between Prince Harry and his brother William.

The TV presenter, 56, was interviewed by Tucker Carlson in his first chat since sensationally leaving Good Morning Britain.

And the star stood by his word to leave “nothing in the locker” during the interview on Fox Nation.

While he was quick to condemn Meghan Markle ‘s comments once again, he also brought Harry’s late mum into the equation.

He told the host: “You know, I knew Princess Diana well and I think she’d be horrified by the split between Harry and his brother.

“I think by the schism now between Harry and the royal family generally, by the appalling smearing of the Queen, which is already causing damage in some of the commonwealth countries who were buying in to this outrageous lie that the Queen is somehow racist, presiding over a racist institution.”