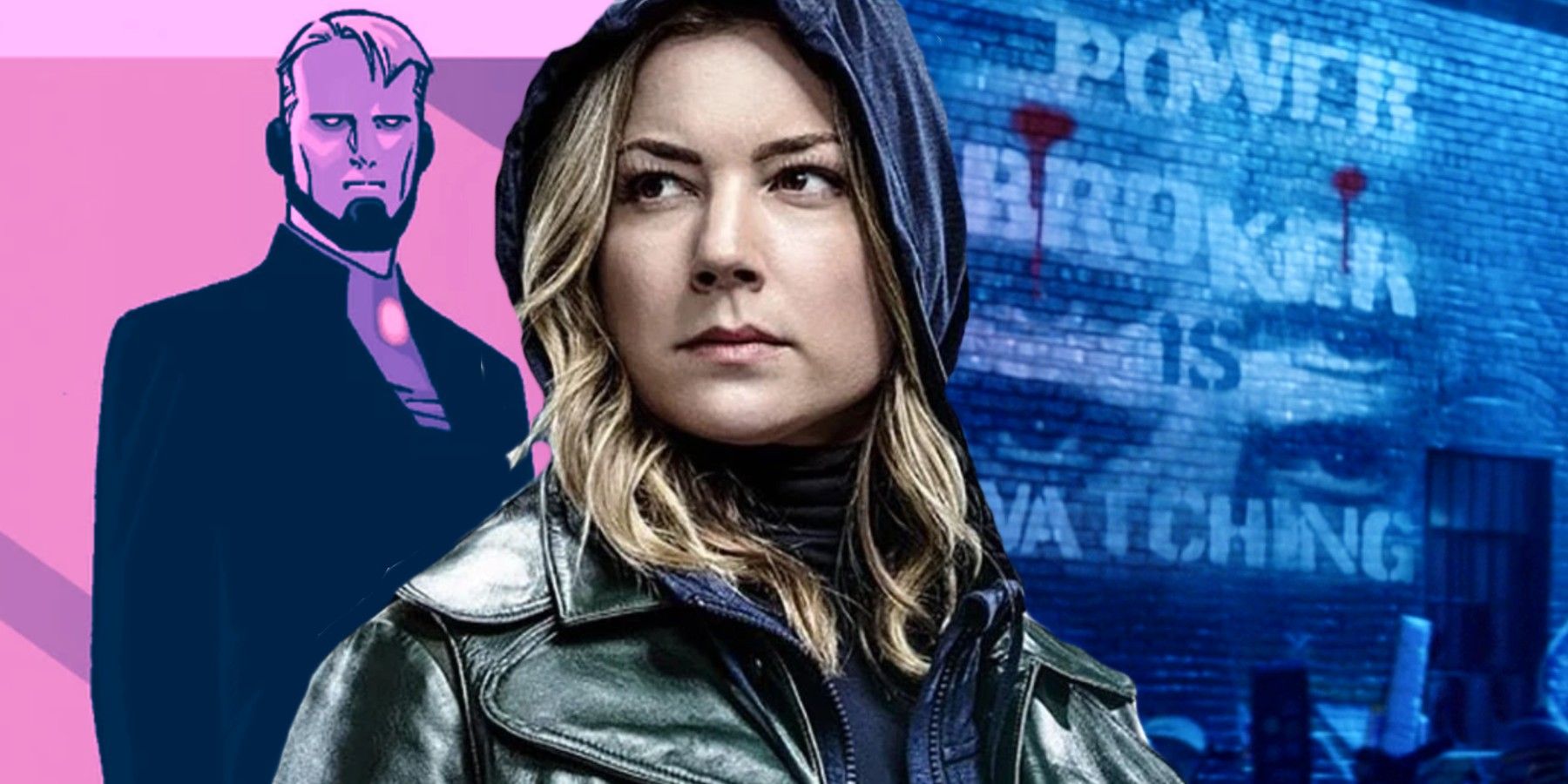 For context, the Power Broker in the comics comes in the form of a company known as the Power Broker Inc. — a corrupt organization which main goal is to create super soldiers. Marvel Studios seems to have updated this and made the entity a character instead, who’s using the moniker to hide their secret identity. Aside from the clues in The Falcon and the Winter Soldier‘s credits, the Power Broker was also behind the threatening text that Karli Morgenthau, the Flag-Smashers leader, received in episode 2. It turns out, she and her group stole the serums, and now that Nagel is killed, there won’t be any additional supply of it.

Assuming that Sharon is actually the Power Broker, it’s curious what her ultimate plan for the super-soldier serum is. That said, considering how jaded she has become since she was last seen in the MCU, it’s not outside the realm of possibility that she’s actually involved with bigger illegal dealings like this one. After all, she needed to toughen up and resort to illegal means to take care of herself after she was seemingly forgotten after Civil War. While The Falcon and the Winter Soldier left her in Madripoor, it’s safe to say that her story in the show is not yet over.