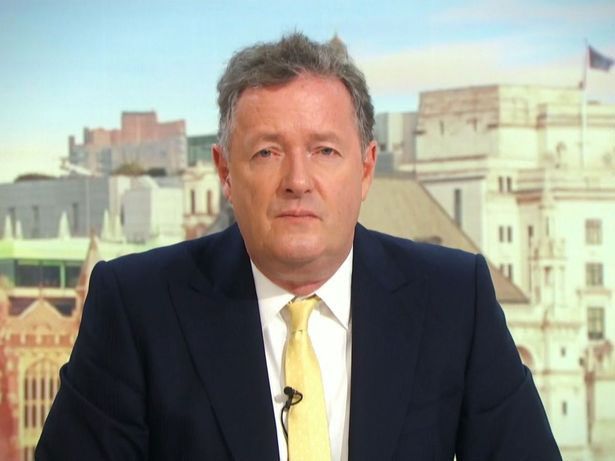 Good Morning Britain was business as usual on Wednesday morning, despite being rocked by a major exit just hours earlier.

Piers Morgan dramatically quit the show after almost six years on Tuesday, having joined as a presenter in 2015.

Ranvir Singh was drafted in to replace the presenter and hosted alongside Susanna Reid hours after the news Piers had resigned.

It was confirmed at the start of the show that they would be in the hosting chair, while Piers would normally present on Wednesdays.

After talks with ITV, it was said they agreed to his resignation following backlash over his comments about Meghan Markle and Prince Harry this week.

TV bosses have been impressed with his performance on the show over the past five years, which have seen ratings rise from 600,000 in its early days to 1.7million now.

But on this issue, it is understood they felt that without an apology his position was untenable. The insider added: “Things blew up and Piers said he didn’t want to host the show any more – his resignation was accepted without any argument. It’s a huge shame because he’s been so strong across the pandemic and on Brexit.”

He joined the series in 2015, after previously fronting Piers Morgan Live on American news channel CNN, with the network deciding to pull the plug on his show after just three years in 2014.