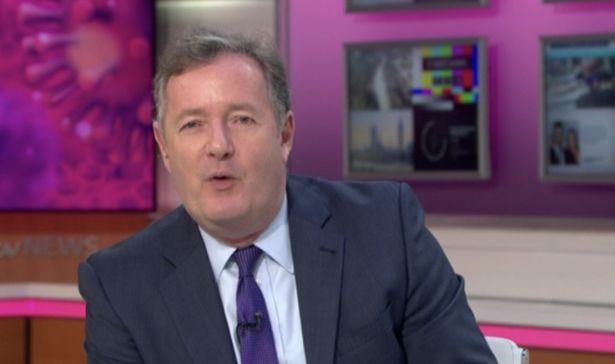 Piers Morgan has accused Prince Harry of betrayal after slamming his interview with Oprah Winfrey.

The Good Morning Britain presenter says he clearly wants the world to hate his country and the royal family following the tell-all chat with the American host.

He took to twitter to hit out at the Duke and Duchess after their interview aired overnight.

Piers says Harry has let everyone down after a number of shocking revelations but wasn’t at all surprised by Meghan Markle’s ‘acting’.

He tweeted: “Harry wants America and the rest of the world to hate his own family, hate the Monarchy and hate his country. I suggest everyone waits for the victims of his wife’s rampage to have their say on her outlandish claims before they do so.

They also confirmed the wonderful news that they will be having a daughter this summer, news that made host Oprah squeal with excitement.

The Duke said: “I’m just grateful to have any child. Any, one or two, would have been amazing but to have a boy and then a girl what more can you ask for?

“Now we’ve got our family, we got the four of us and our two dogs.”

Watch the full interview on ITV at 9pm on Monday night and on ITV Hub, Courtesy of Harpo Productions/CBS

If you are struggling and need to talk, the Samaritans operates a free helpline open 24/7 on 116 123. Alternatively, you can email [email protected] if you’d prefer to write down your feelings or don’t wish to be overheard