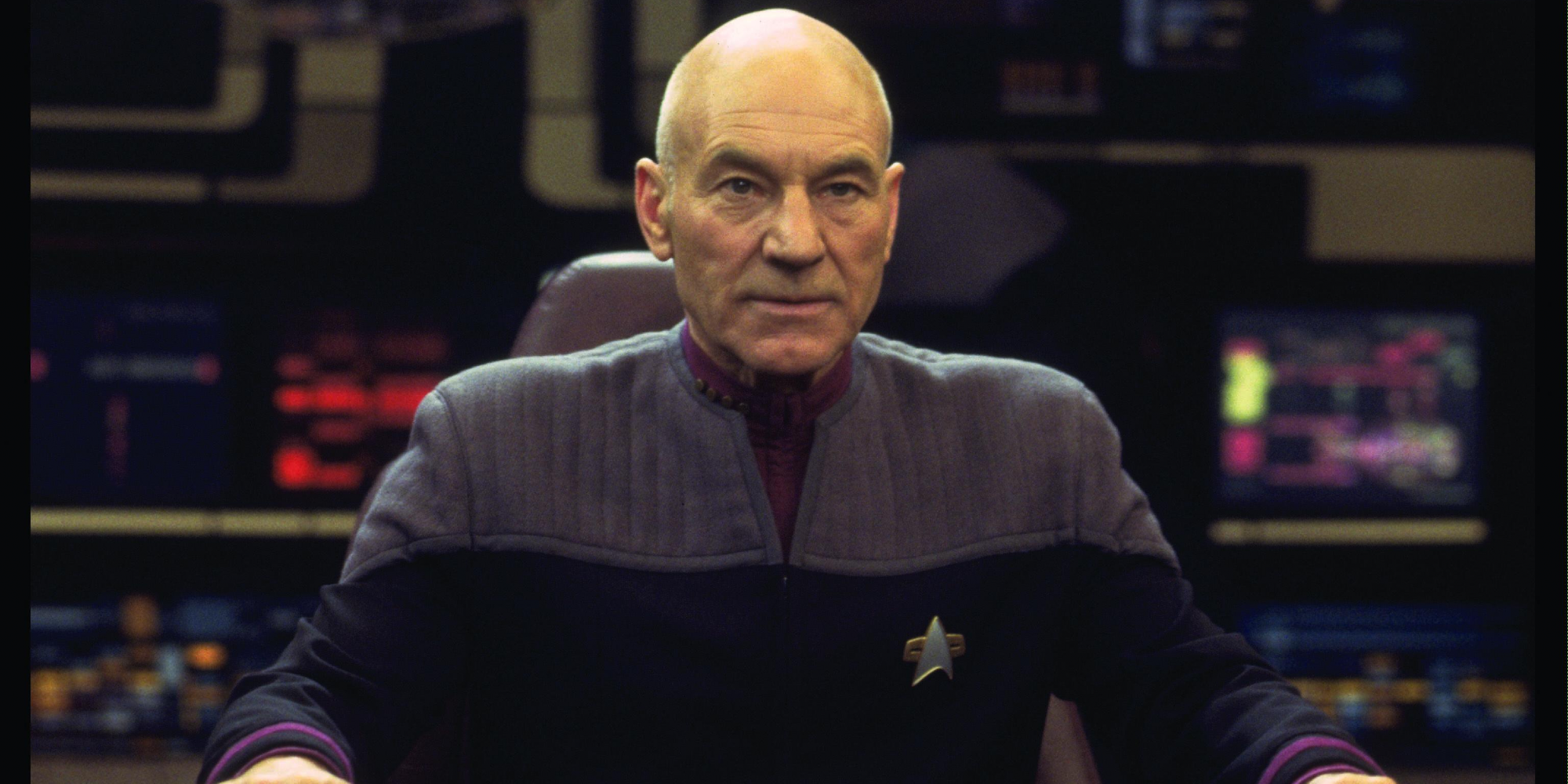 A comparison between the Star Trek franchise and the entries within the MCU feels like a natural case for Goldsman to make. Marvel Studios has made 23 films over the last 13 years, with Iron Man being the movie that started the whole collective adventure. In addition to the film slate, 13 television shows have come from the comic book giant, with the upcoming Loki marking their 14th post-Avengers: Endgame entry. And that’s just the tip of the iceberg with last December’s Disney’s Investors Day announcing 61 new movies and TV shows in development at Marvel.

With shows like Star Trek: Picard,  the Star Trek universe continues expands upon the initial story, ideology, and unique characters Gene Roddenberry created more than half-a-century ago. Aside from Star Trek: Lower Decks and the previously mentioned Strange New Worlds, the franchise is branching out into children’s entertainment with the upcoming Nickelodeon animated project, Star Trek: Prodigy. Needless to say, if there’s a limit on the types of story possibilities available for the franchise, they are nowhere near hitting it.