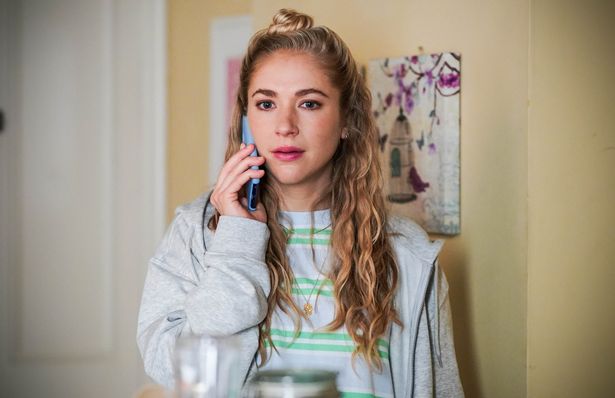 Two separate incidents alongside the mystery over her return leave her family members confused and suspicious.

Mick Carter no doubt suspects her behaviour could be down to the fact she’s only just found out about her secret sister Frankie Lewis, who he only met himself months ago.

He’s keen to make Frankie feel like part of the family, and wants the sisters to bond.

Next week, Mick tries getting out some board games in the hope it will allow the siblings to get to know each other after her surprise return this week.

Meanwhile, Nancy is clearly on edge when he asks her to look after her little brother Ollie for the day earlier on.

When Ollie suffers a fall in the park, she feels awful having been looking the other way.

But what is troubling her, and what is in the package? Viewers will have to stay tuned to find out.