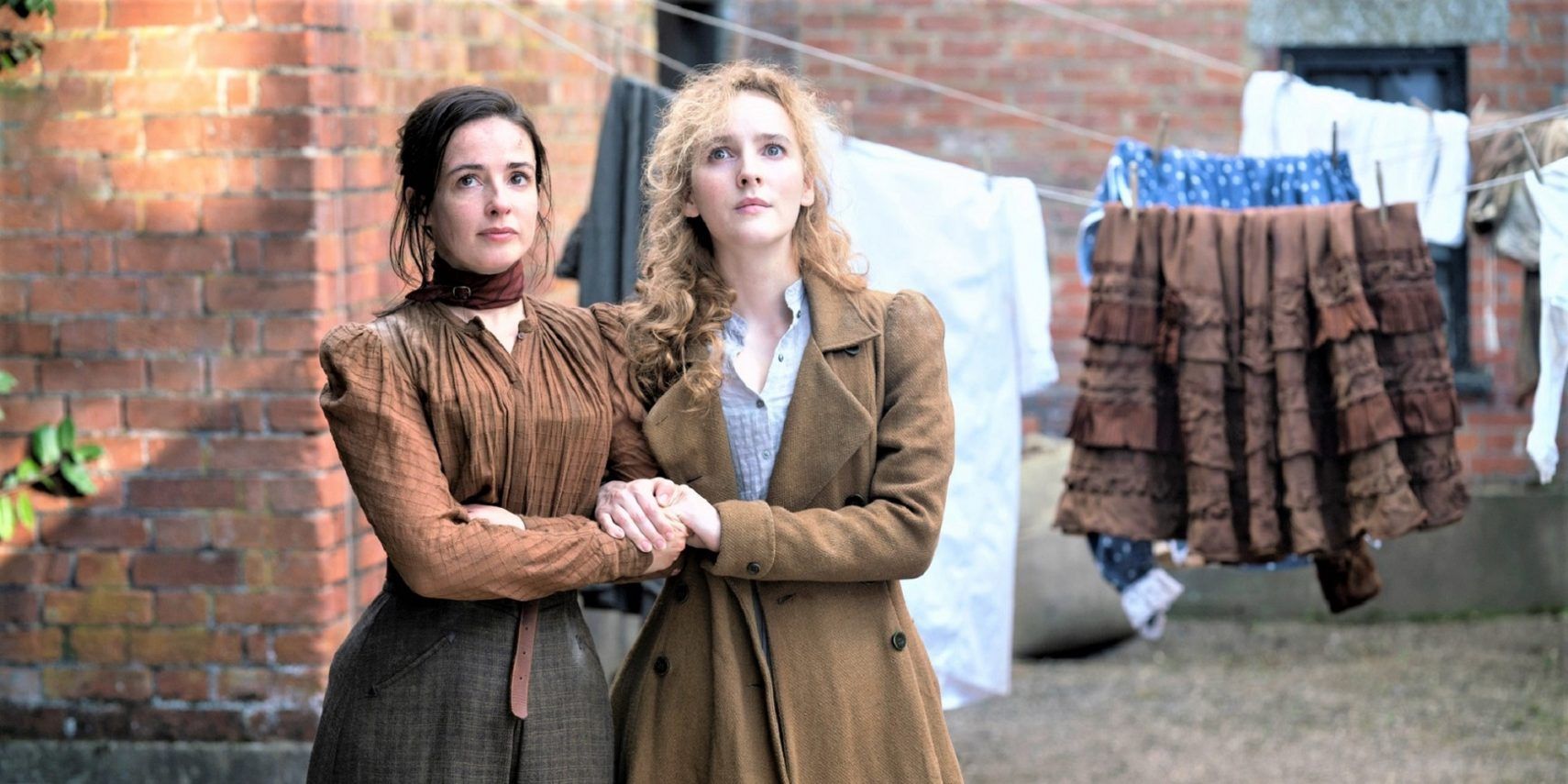 Though the numbers are promising and early reviews praise the recognizable Whedon sensibility, the creator is also exactly what’s standing in the way of the series. Whedon stepped away from the project in November 2020 citing exhaustion, though the prevailing wisdom is that this move was motivated by the slew of allegations against him. Known for his work on the likes of Buffy the Vampire Slayer, Firefly, and Justice League, Whedon is accused of creating abusive workplaces on set and behaving inappropriately by Charisma Carpenter and Ray Fisher, among others.

When Whedon left The Nevers, he was replaced as showrunner by Philippa Goslett, though he is still credited as creator and executive producer. How much the series can divorce itself from the controversy will likely determine whether or not it maintains the level of success of its premiere. The first episode is a positive sign in that regard, but the true test will be in the coming weeks.