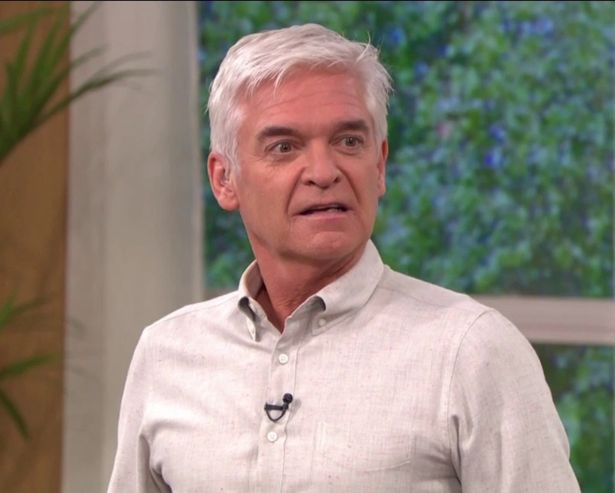 Most people would be thrilled to start their week off by winning £1,000 but that didn’t seem to be the case for one This Morning prize-winner.

Monday’s edition of the ITV daytime show saw caller Janette from Manchester revealed as the lucky winner of a grand in cash from the Spin it Lucky contest.

As Holly Willoughby informed the winner of the news, she was met with a lingering silence before Janette finally said: “Oh, er, oh, great.”

The awkward exchange saw co-host Phillip Schofield look on in disbelief as he struggled to comprehend the lack of enthusiasm.

The 57-year-old then seemed unimpressed when the caller was asked a question about the show and replied: “I’ve not really been watching it this morning.”

He said: “Haven’t you? If you’ve been entering for a year you should know we give you the answer to this.”

Schofe recently thanked his co-presenter for her support in the months that followed after he came out as gay in February 2020.

Reflecting on presenting during the pandemic, the Dancing on Ice host said: “To think how lucky I am to have been able to have worked through all of this [and] to have had the therapy that Holly’s given me all the way through.”

The morning television duo have a particularly close friendship and have been hosting shows together since 2006.

Also in the interview, the mum-of-three admitted she was initially “terrified” of replacing Phillip’s original co-host Fern Britton 12 years ago.

During the honest chat on air, the star admitted that she felt like she had stepped out of her comfort zone but Phillip supported her from her very first day on set.