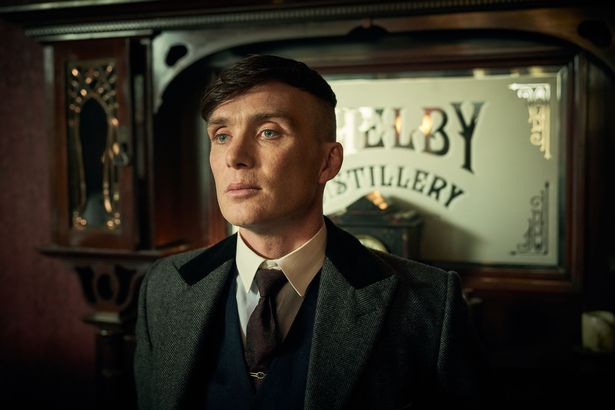 Cillian, 44, plays the role of Tommy Shelby and has done since the period crime drama began back in 2013.

Peaky Blinders season six has just wrapped up filming in Bolton in recent days, months after Knight announced that it would be the final series.

Knight confirmed the news back in January but said “the story will continue in another form” and it seems he believes it can do so without Tommy.

“In the form it is in, it is absolutely impossible for this to work without Cillian,” Knight explained.

“It will go on in another form, which will be the film, and beyond that we want to keep the world going,” he added to BirminghamLive.

“In other words, the story of Small Heath and the Shelby family will continue on.

“I want to keep it going until… whenever,” he teased.

Last month Cillian was spotted filming a scene for season six on the steps of the St George’s Hall in Liverpool as the gritty gangster drama once again shot scenes in the north west.

Peaky Blinders seasons 1-5 are available to stream on Netflix now.