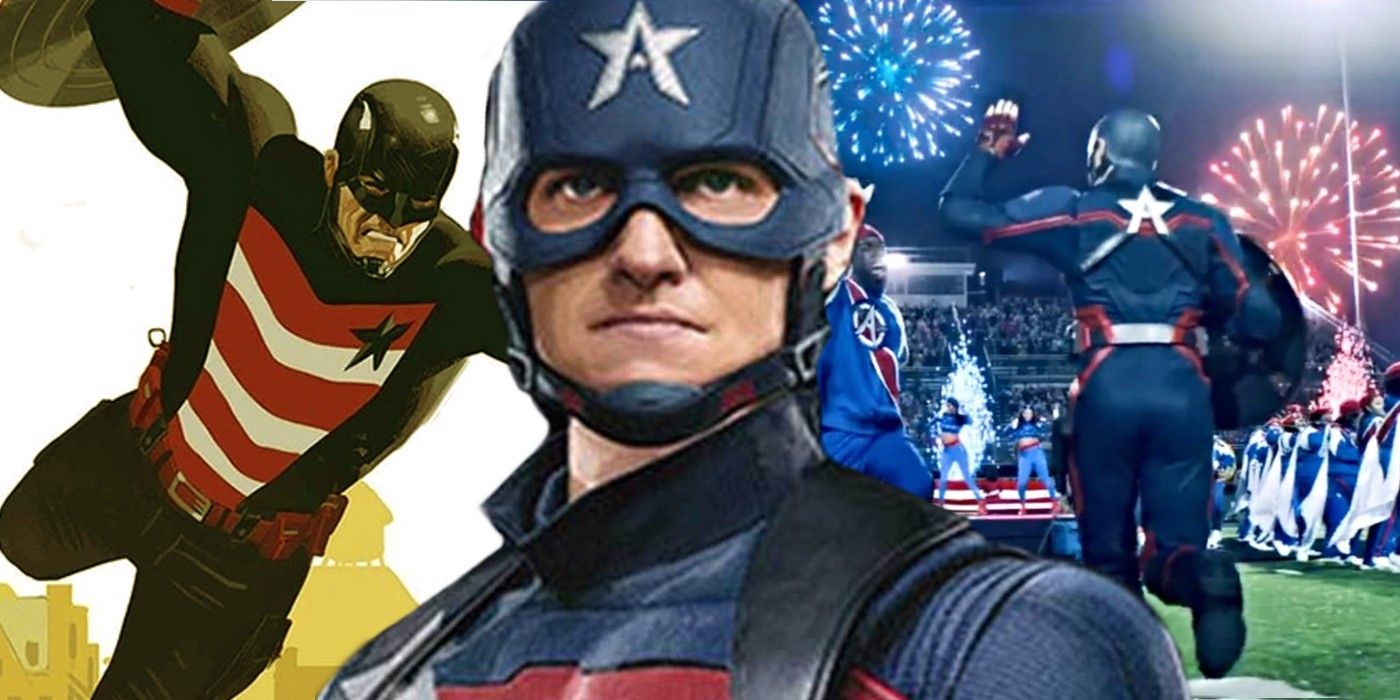 At the end of the latest episode of The Falcon and the Winter Soldier, Walker seems to have run out of patience after Bucky and Sam once again turned his offer down. He told them to stay out of his way as they both go after the Flag-Smashers — a new terrorist group led by Karli Morgenthau and is proposing a world without borders. This effectively pits Walker and the heroes against each other, as the latter do not have any intentions of giving up the mission. So much so, that they’re even willing to reach out to Zemo.

Given Russell’s aforementioned comment, it’s curious if his desire to be loved will ultimately lead him down to a villainous path in The Falcon and the Winter Soldier. Understandably, replacing Steve Rogers is a tall order and it’s only normal for one to have self-doubts — even Sam grapples with this. But for Walker, this obsession might result in his own doom as he becomes more focused on it rather than doing his job as Captain America.