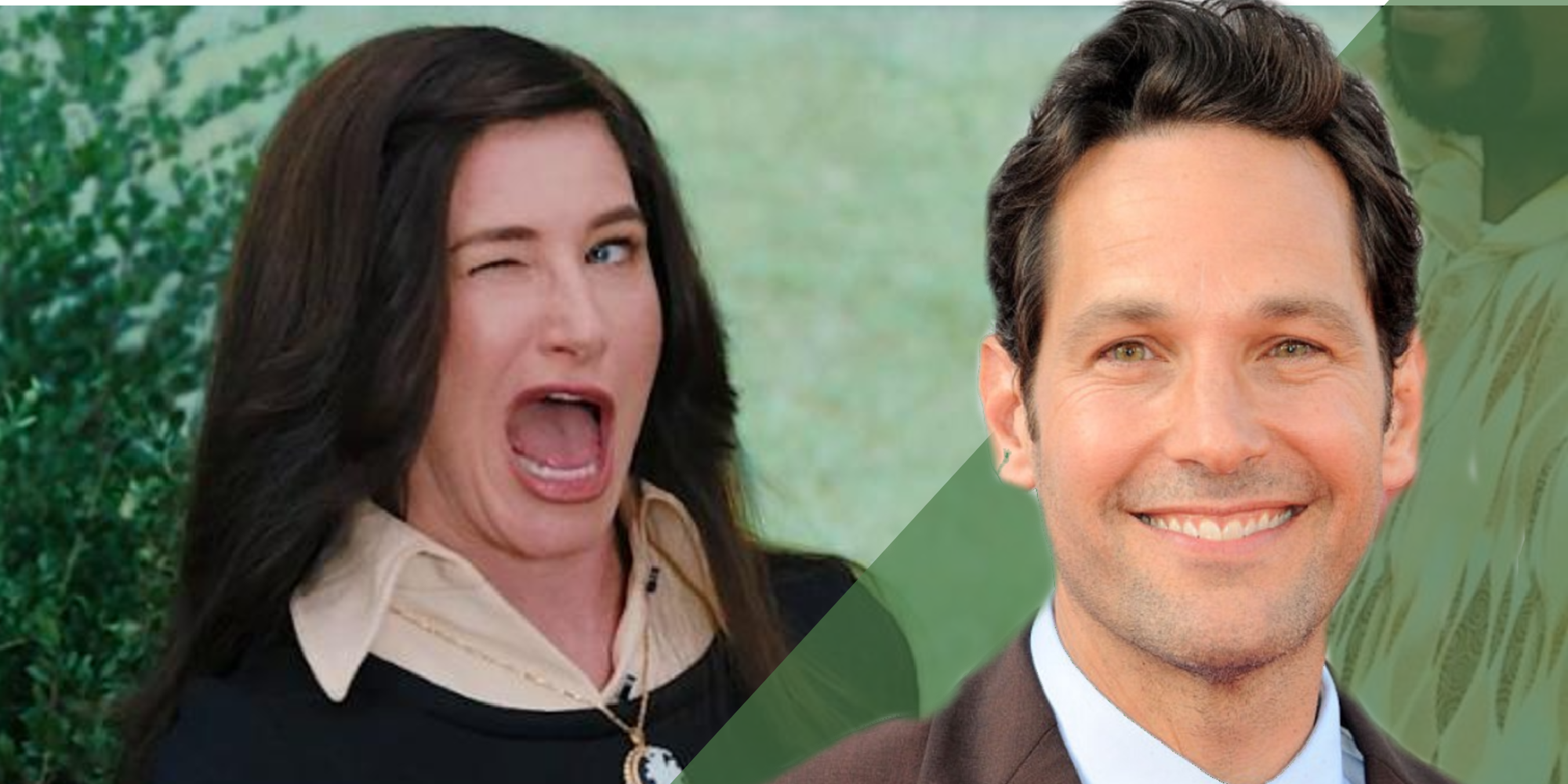 When WandaVision was airing, it was the most streamed show in the world. With both its commercial and critical success, the series has already cemented Marvel Studios’ place in the television landscape. Hahn’s performance elevated an already great show and the praise she has been receiving proves that. Rudd was right when he said that she nailed that crazy witch cackle, which is not an easy thing to do.

Hahn’s next big project will be for Knives Out 2, which is currently wrangling a giant cast of actors. Even though Hahn has been professionally acting since she was 24, WandaVision seems to be the breakout role that has finally catapulted her to the mainstream. As for when Agatha will return, Marvel has not confirmed anything. Hahn has already stated that she would love to come back to the role, so it’s likely that she’ll eventually return. Perhaps that time will come in Doctor Strange: The Multiverse of Madness. WandaVision star, Elizabeth Olsen, is already confirmed to co-lead the movie alongside Benedict Cumberbatch as Doctor Strange. If Agatha does return, it would not be surprising if it was for this film.