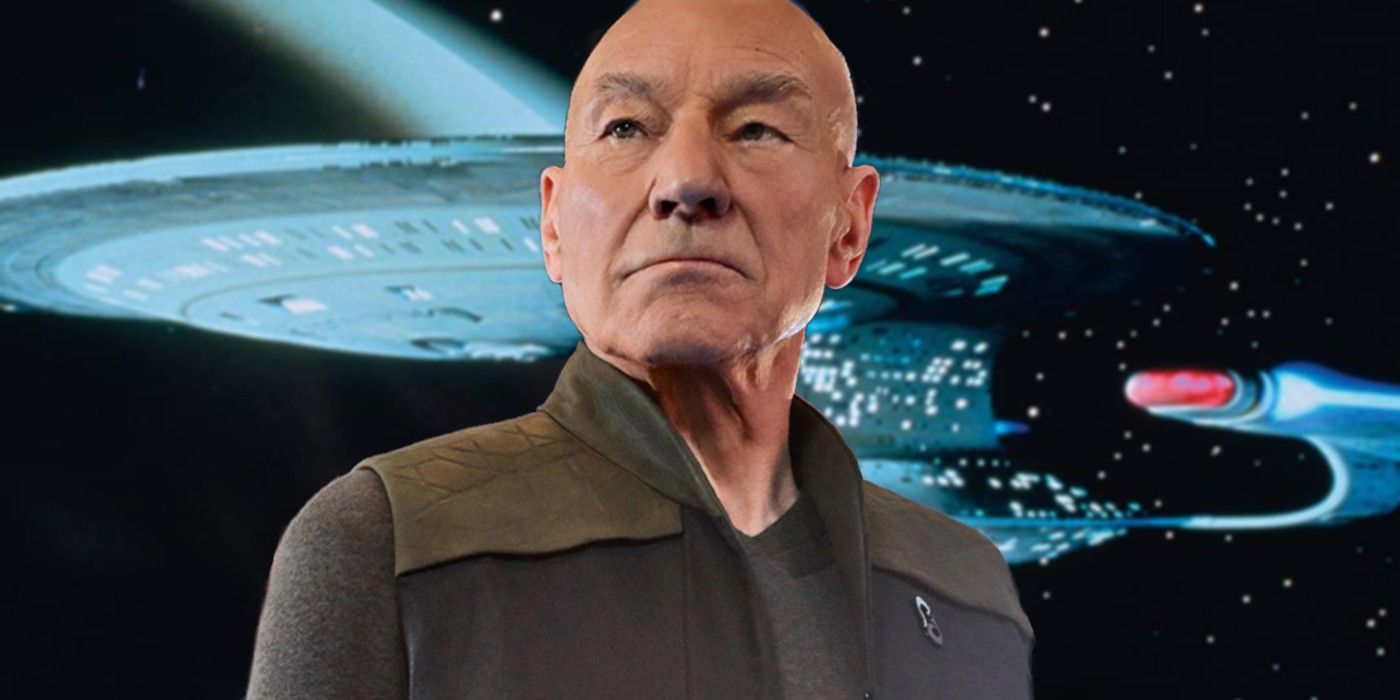 Sir Patrick Stewart has been vaccinated against the coronavirus prior to beginning filming for Star Trek: Picard season 2. Picard is the eighth series in the Star Trek lineage. The award-winning English actor reprises the role of Jean-Luc Picard from Star Trek: The Next Generation in the new series. At 80 years old, the prolific performer is continuing to build on an already enormous artistic legacy with roles in film, TV, theater, and video games.

Distribution of the COVID-19 vaccine began in mid-December of last year after the US government launched the Operation Warp Speed initiative to produce a vaccine in partnership with private companies. Vaccines from both Pfizer and Moderna have been approved for distribution. The rollout of the vaccine is currently underway, with healthcare workers, residents of long-term care facilities, and the elderly first on the list to receive doses. Until the vaccine becomes more widely available and more Americans are vaccinated, workers in all industries are continuing to take precautions against COVID-19 in order to function during the pandemic. The film industry in particular has adopted strict regulations to prevent the spread of the coronavirus on sets since filming for movies and TV shows resumed.

Stewart announced Friday that he had received the vaccine with a video posted to Twitter. The video shows Stewart in the process of getting vaccinated from his car while wearing a mask. Since the start of the pandemic, hospitals and testing sites have used a method for conducting socially-distanced COVID tests outside of hospitals in which patients remain in their vehicles rather than entering the facility. This strategy for further protection against the spread of the virus is also being applied to the administration of the vaccine in some cases, Stewart’s being one of them. Here’s the tweet below:

Along with his video documenting the experience, Stewart implores his followers to get vaccinated as a way of “[saying] thank you to the health workers and scientists for their sacrifice and service.” When the first lockdowns happened in March, people in neighborhoods all over the country thanked healthcare workers by applauding outside their windows every evening. Stewart suggests that the best way for people to repay doctors, nurses, and hospital administrative staff now would be to vaccinate themselves as a matter of public health. He also reminds his followers to continue wearing masks to lessen the virus’ spread.

The Star Trek actor is set to begin filming for season 2 of Star Trek: Picard, a spinoff focusing on his character, at the beginning of February. Ten episodes are planned for the season. In addition to Stewart receiving the vaccine, all other precautions will still be taken on set to prevent the spread of COVID-19, including mask-wearing and regular rapid testing.

Just in time for Star Trek: Picard, Stewart joins a growing list of other celebrities who have received the vaccine, including Sir Ian McKellen recently, a fellow knight and Stewart’s close friend and collaborator. Public doubt about the vaccine’s efficacy has compelled many stars to use their platforms to encourage fans to get vaccinated as doses become available. As politicians and public figures have received their doses, some have publicized their personal experiences in order to influence others to follow suit. Always a class act, Stewart perfectly articulates that no amount of thanks can repay healthcare workers for their service during this time, but getting vaccinated is the best place to start.