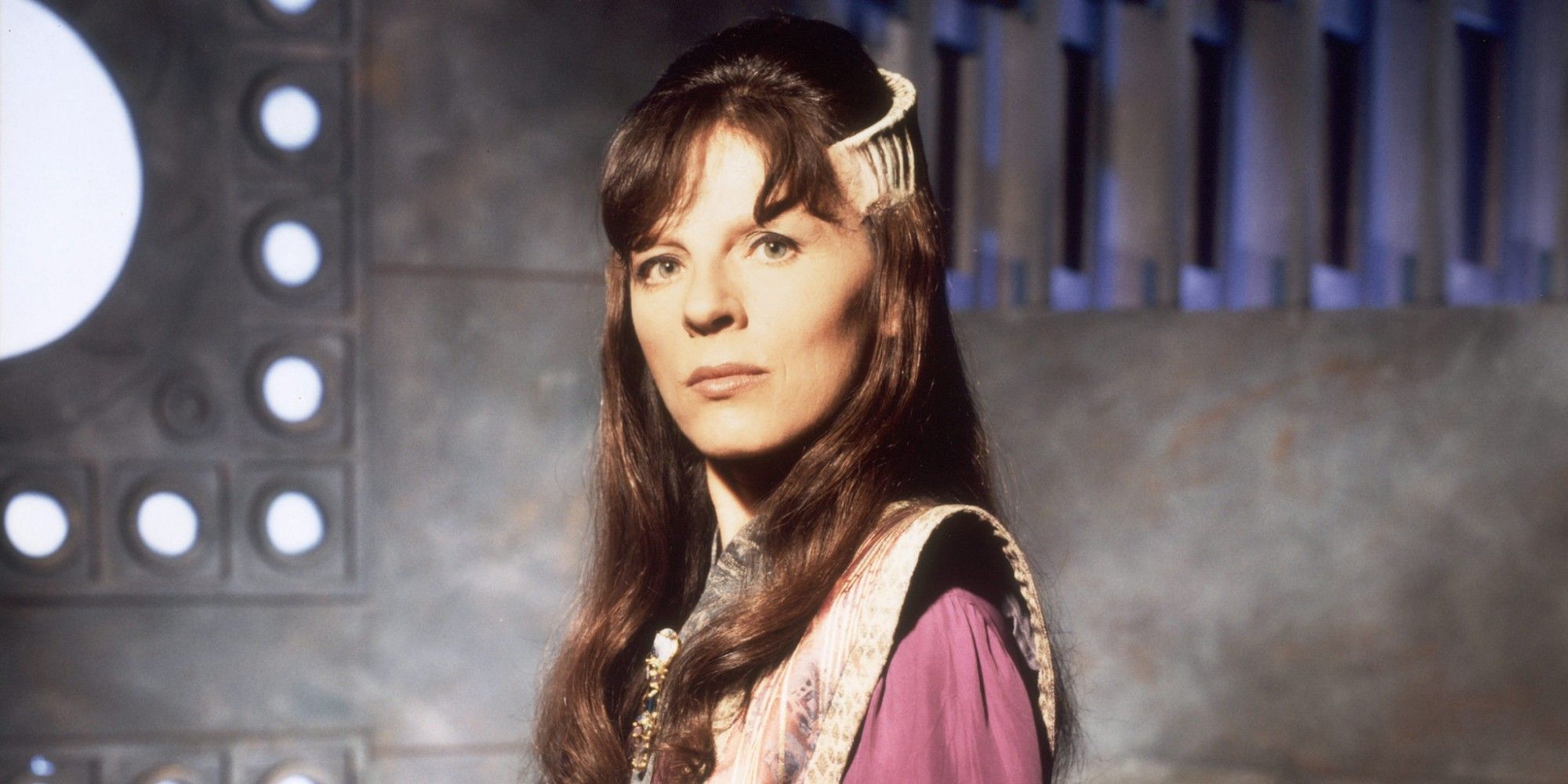 Actress Mira Furlan of the sci-fi drama Babylon 5 and Lost‘s scientist Danielle Rousseau dies at the age of 65.  Furlan was in 111 episodes of Babylon 5 and won two Sci-Fi Universe Awards for Best Supporting Actress for her work on the show. She additionally played her role on ABC’s Lost from 2004 through its finale in 2010. Furlan had a long and wide-ranging career, from roles in the Palme d’Or-winning film When Father Was Away on Business to voicing Silver Sable in Spider-Man: The Animated Series.

Furlan was born in 1955 in the former Yugoslavia where she emerged as a prominent theater, film, and TV actress.  She emigrated to the US in 1991 with her husband, Goran Gajic, just before scoring her role as Minbari ambassador Satai Delenn in Babylon 5 from 1994 to 1998. Just as Furlan emigrated to the US, Croatia was entering its War of Independence with Yugoslavia, disintegrating its borders and the Yugoslavian federation. Furlan received death threats during her early career for crossing the borders with a theater troupe, which Babylon 5 creator J. Michael Straczynski remembers discussing with Furlan during their first meeting for the show. He recalls Furlan brushing off the threats stating, “What’s the worst that could have happened? Yes, they could have killed me. So what? Art should have no borders.”  Straczynski immediately admired Furlan as someone who “fought ceaselessly for her art.“

Furlan passed on Wednesday, January 2, at the age of 65. Her Twitter account announced her passing. Her manager, Chris Roe, additionally confirmed to the BBC that she “died peacefully in her home in Los Angeles, surrounded by her family.” Roe attributed her passing to complications resulting from the West Nile virus. Several of her family members and co-workers commented on her death, stating that they knew her health had been in decline for some time.

“It is a night of great sadness, for our friend and comrade had gone down the road where we cannot reach her. But as with all things, we will catch up with her in time, and I believe she will have many stories to tell us, and many new roles to share with the universe.”

Additionally, Lost creator Damon Lindelof also took to Instagram to share fond memories and praise of the beloved actress. Lindelof stated, “Danielle Rousseau moves into the light. Rest in peace, Mira…we are deeply grateful for all you did to protect the island.“

It’s clear that Furlan’s involvement in Babylon 5 and Lost, among other films and television shows, was not just work, but a crucial part of who she was and how she wants to be remembered. As Furlan worked on her autobiography close to her passing, she wrote, “I look at the stars. It’s a clear night and the Milky Way seems so near. That’s where I’ll be going soon.” In her final statement on Twitter, she additionally connected her last moments to a line from her Babylon 5 character stating, “we’re all star stuff.” Furlan is remembered by many with fondness and survived by her husband and son.