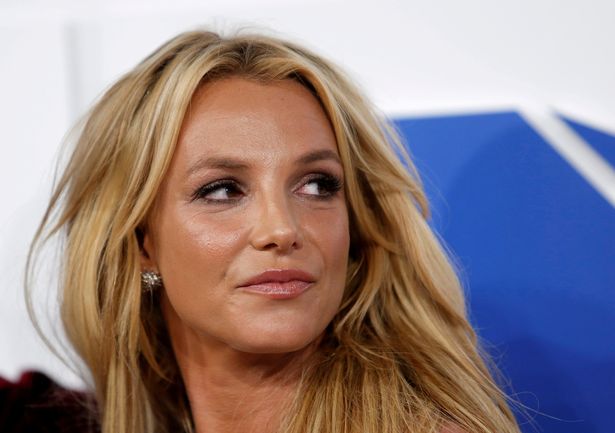 Britney Spears’ court-appointed conservatorship attorney Sam Ingham is paid $10,000 (around £7,100) a week by the star, a fellow attorney has claimed.

Lisa McCarley, who is an attorney and expert in probate law, has suggested that Britney’s situation is an example of a “systemic flaw” in the system.

Ingham was appointed Britney’s attorney in 12 years ago when she first became involved in a conservatorship and, as a result, has earned around £4.4million over that time, McCarley has suggested.

Appearing on the BBC’s new documentary, The Battle for Britney: Fans, Cash and a Conservatorship, McCarley explained how the popstar had become the subject of a conservatorship in the first place.

“It is my understanding that Mr Ingham receives $10,000 a week,” McCarley said. “I’m very upset by the whole thing. There is no outside agency or entity that you can talk to to say, ‘This is a systemic flaw and I’d like to see the whole thing unwound’.”

She added: “When they deprived her of her own attorney of her own choice, that is the day that justice died for Britney Spears.”

* The Battle for Britney: Fans, Cash and a Conservatorship airs Wednesday at 9pm on BBC Two