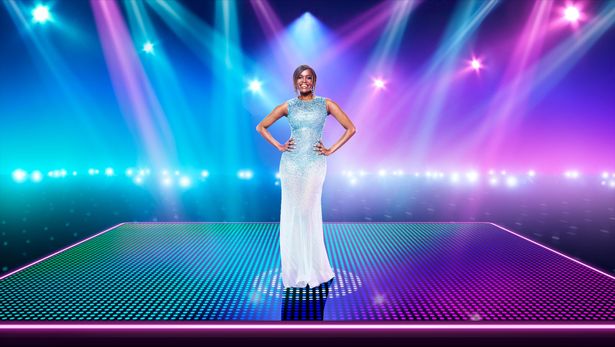 Oti Mabuse says she burst into song on hearing she had landed a job on The Masked Dancer – declaring it was “the best call of my life”.

The Strictly Come Dancing star, who has twice won the Glitterball trophy on the BBC series, is thrilled by her role as judge on the new ITV show.

Asked how she reacted to the news, she said: “Oh my goodness, I broke out in song and dance, obviously because that is so me, I think something from Wicked.

“I was in my house. I had a scarf, I was flying it around. It was, I think, the best call of my life. I really was so grateful to be here and on the panel.”

With a grin, he said: “She did steal as well. She came on the show as Robin Hood basically.”

Oti responded: “We have similar suggestions and Joel always asks Mo before me. I might be right but some of my suggestions are insane.”

Jonathan, who Oti joked was “the ultimate dad dancer”, said: “The clues are more prolific but there are more clues to throw you off.”

Characters include Scarecrow, Beetroot and Carwash.

*Masked Dancer is on Saturday, 7pm, ITV and ITV Hub.