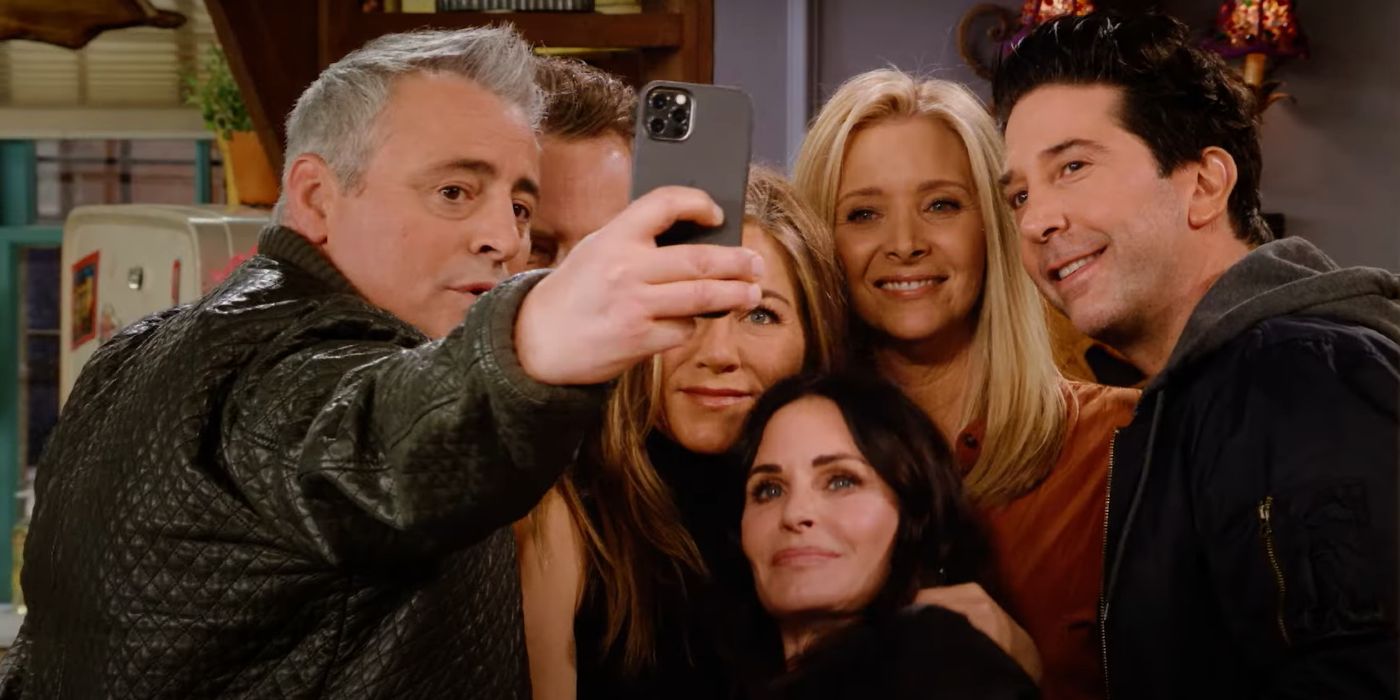 In their reviews, a few critics also mention they would have liked to see the Friends reunion address the show’s problematic past, such as its lack of diversity and homophobic and transphobic jokes. However, the special instead opts for a purely entertaining and joyful reunion.

Though reunions have somewhat of a checkered history and are usually viewed as a ploy to cash in on the nostalgia audiences have for an older show, it seems the Friends reunion has avoided these usual pitfalls. The beloved sitcom opted for an unscripted special, which many critics praise, rather than an in-character special that reveals what the characters are up to now. The long-awaited, much-hyped Friends reunion is right around the corner, as it airs May 27 on HBO Max.