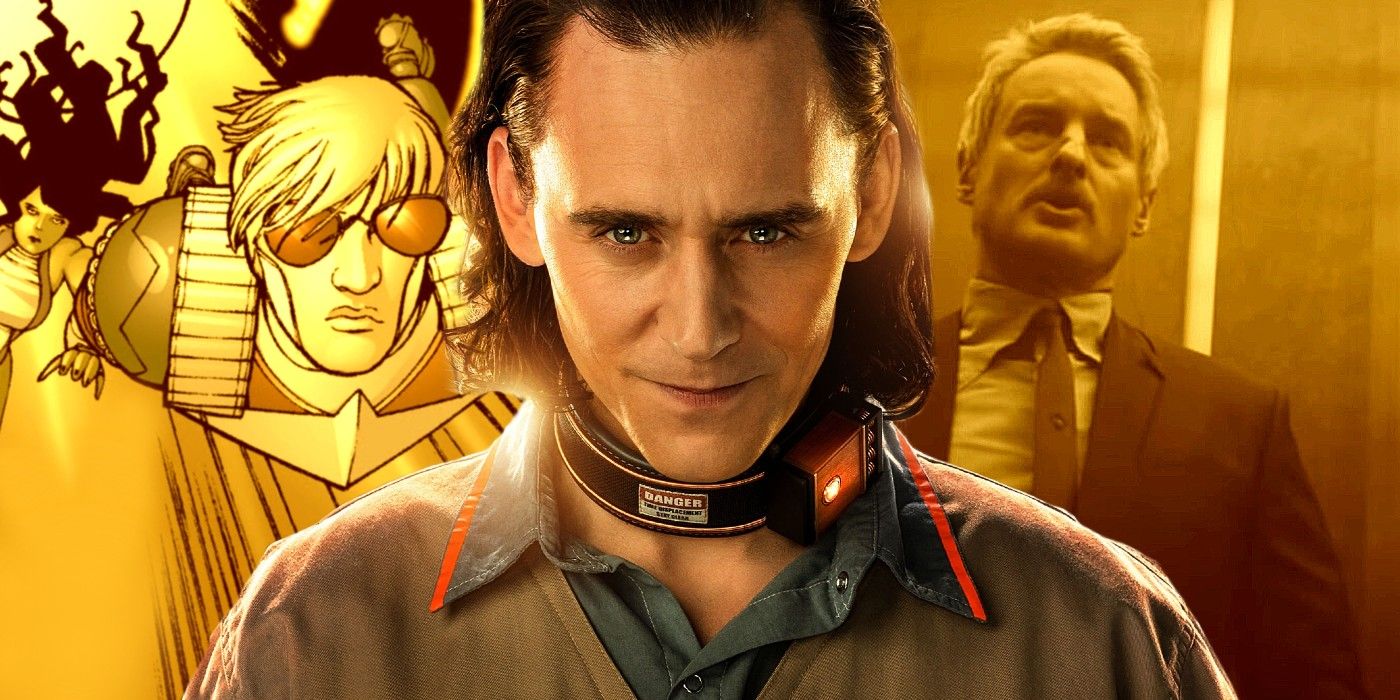 The images show the relationship they develop with Loki in the series, with the TSA being in control when the God is first brought into their offices. Whether that will remain the case as the series progresses is yet to be seen. To this point, the MCU has only had Loki build relationships with other villains, the Avengers, and his brother, so it will be interesting to see how the character will expand his own identity, in addition to a working partnership with the bureaucratic organization.

Debuting in the Disney Plus series, fans are excited to see the TVA explored in the MCU. Having originally premiered in the comics in “Thor issue 371” back in 1986, the organization’s purpose is to ensure that time is flowing properly and will bring in anyone who does anything to alter this. Wilson’s Mobius has been with the organization for quite some time in the comics, having faced off with characters such as the Fantastic Four and presiding over She-Hulk. Renslayer, on the other hand, has not been a staple of the TVA. Her previous role in the comics has been a relationship with Kang the Conqueror, and whether or not this relationship will be explored in the series is yet to be determined.

Though the images revealed may not be action-packed or flashy, they hold major weight over the tone the series will take. Much like WandaVision, the series shows Marvel trying something different than the typical hero/villain battle-focused storyline. Fans will have to wait to see whether this decision pays off as well for the studio as it did before, but with Hiddleston at the forefront, this shouldn’t be too daunting of a task.