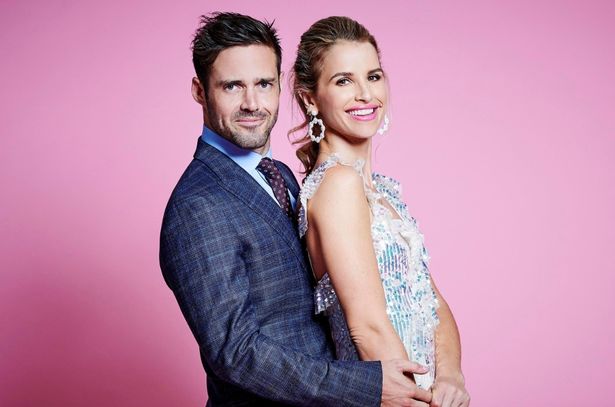 Staggeringly, Made in Chelsea has been on our screens for a decade.

The explosive E4 show, which delves into the love lives, businesses and drama of the posh London socialites, celebrates its 10th birthday this week.

Over the years we’ve seen fights, snogs and tears in Belgravia, Knightsbridge, King’s Road and across the globe as the cast flew off to the likes of Ibiza and Buenos Aires.

But now it’s time to cast your minds back to the very first series in 2011, which burst onto our screens with not one but two love triangles.

Best friendships were destroyed forever, pals fought over the same girl and relationships were breaking down left, right and centre.

Some of the original cast are still on our screen, while others have gone on to forge very different careers to varying degrees of success.

Here is a look at where they all are now.

Gabriella was first introduced to us as Ollie Locke’s girlfriend back in the first series.

But Ollie realised their relationship wasn’t working and dumped Gabriella while revealing he was bisexual.

The singer has now crossed the pond and is still making music from her home in LA, releasing a song aptly named London to LA six years ago.

Despite no long living in the capital she has changed her name to London Ellis.

*Made in Chelsea airs Mondays on E4 at 9pm