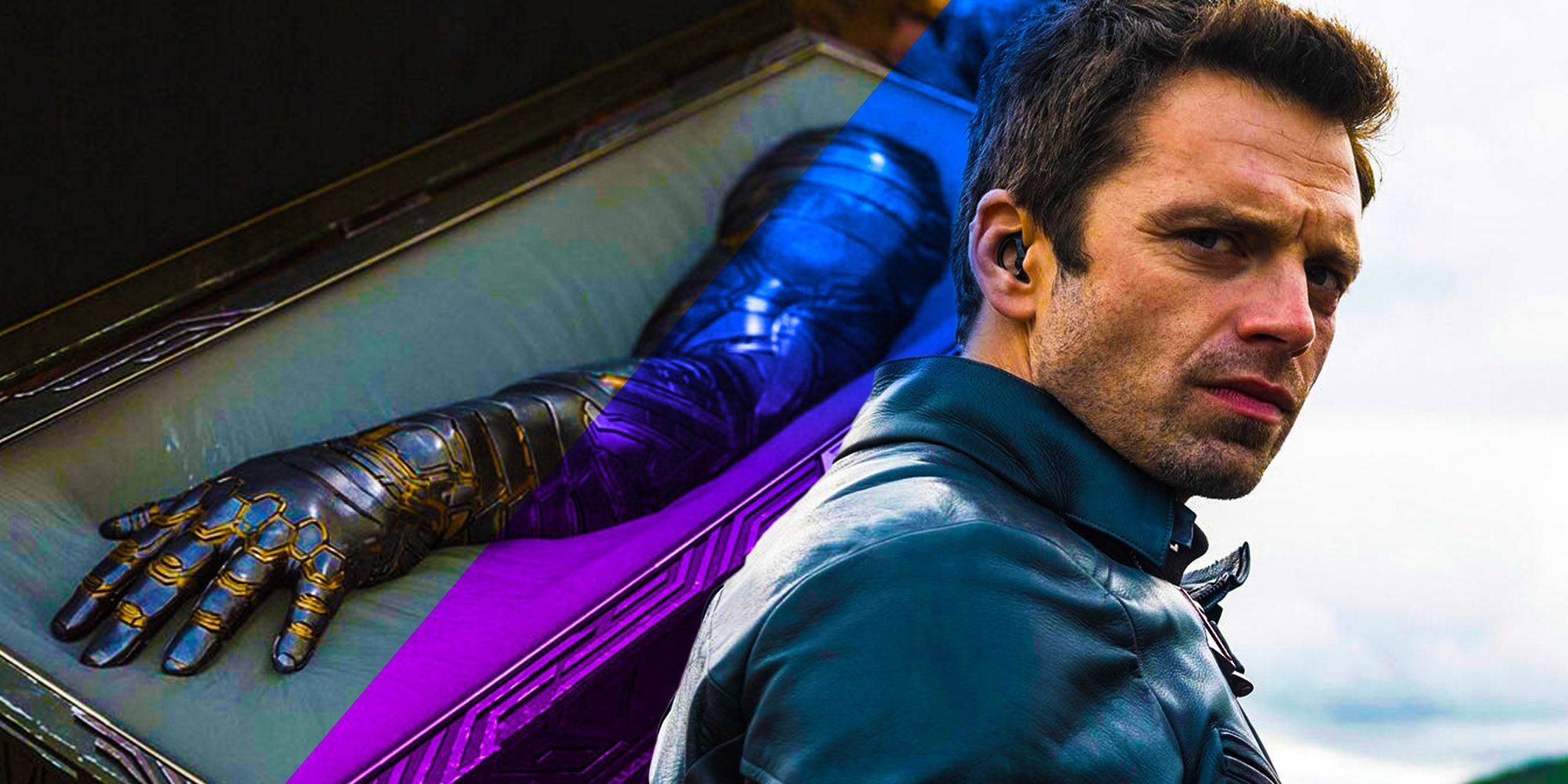 A new video reveals how Ayo shut down Bucky’s arm in The Falcon and the Winter Soldier. Marvel Studios kept the Phase 4 ball rolling after WandaVision with another Disney+ series teaming up Steve Rogers’ closest pals. Unlike its predecessor which had a contained narrative, the show featured a global narrative that eventually involved the Wakandans.

The Falcon and the Winter Soldier mainly focused on tackling the legacy of the Captain America mantle as part of Sam’s journey as Steve’s real successor. Despite being handed the shield in Avengers: Endgame, he, however, gave up the opportunity resulting in John Walker briefly assuming the identity. Meanwhile, he started going after a new group known as the Flag-Smashers led by Karli Morgenthau. Throughout this whole arc, Bucky was with Sam with the show also revealing pertinent details about the former HYDRA operative’s rehabilitation program which the Wakandans played a big part in. Between this and Zemo’s jailbreak, it was only a matter of time before they were involved, with the Dora Milaje showing up in the show.

After everything that they’ve done to help Bucky, the Wakandans understandably didn’t appreciate Bucky helping Zemo escape, not knowing the real reason why he and Sam needed to team up with the Captain America: Civil War villain. It can be remembered that it was Zemo who caused King T’Chaka’s death during the U.N. Assembly discussing the Sokovia Accords. This effectively put Bucky against the Dora Milaje and at one point during a tussle between the Wakandan special force and Walker, Ayo disconnected Bucky’s gifted Vibranium arm. According to The Falcon and the Winter Soldier VFX Supervisor Eric Leven in a new Marvel Entertainment video, the mechanical arm is fitted with a failsafe feature in case they find themselves on opposing sides just like they did.

Secretly fitting Bucky’s arm with a special disarming capability only makes sense and it does not purely mean that the Wakandans expected him to turn on them. As someone who has been brainwashed for years, there’s always a risk that the former Winter Soldier can be once again used for nefarious things if someone is able to find a way to activate him. Granted that Ayo appeared to have successfully broken him out of HYDRA’s codes, it’s not a guarantee that he won’t be weaponized again. Considering how deadly Bucky can be if he’s in his assassin mode, it’s a feature that may have been created for both the safety of other people who could be his inadvertent victims, as well as, Bucky, who has no intention of harming those around him.

After its debut outing, The Falcon and the Winter Soldier season 2 is highly a possibility, especially after the show’s final title card change. While it reflected Sam’s journey throughout the show making it Captain America and the Winter Soldier, it also hints that there’s more story for Bucky’s rehabilitation. Since the Wakandans have been a very important part of that process, there’s a chance that Ayo or any character from the Black Panther world can appear in the Disney+ show.