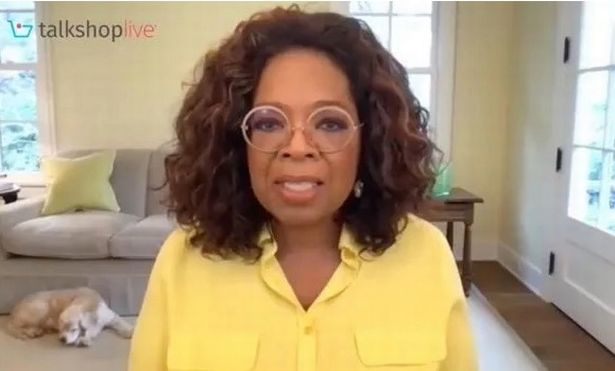 Oprah Winfrey has come to the defence of her pal Meghan Markle, insisting she told the truth during their bombshell tell-all interview.

The chat show queen’s explosive chat with Meghan and her husband Prince Harry sent shockwaves around the world thanks to a string of wild claims.

Most notably, Meghan claimed she was refused help by the palace when she confessed that she was struggling with suicidal thoughts while she was pregnant with son Archie.

And both she and her husband said there had been discussions within the royal household about what colour Archie’s skin might be.

They refused to go into detail about exactly what was said and who had said it, but the racism claims still left people gobsmacked.

He told Closer magazine: “Harry’s world was torn apart when he left the UK and moved to California last year – and now he’s faced with the consequences. And in such devastating circumstances – to commemorate the loss of his grandpa.

“Being back in the UK, seeing his family – the family he has criticised – is extremely difficult. Seeing his beloved granny, the Queen, and to face his father and brother would not be easy. Even submerging himself back into the House of Windsor and the buildings that hold so many memories.

“The chapel – the same chapel where he married Meghan almost three years ago in very different circumstances. It will have stirred up all kinds of painful emotions for him. He will really have felt the impact of the decision he’s made now and it’ll hit home.”