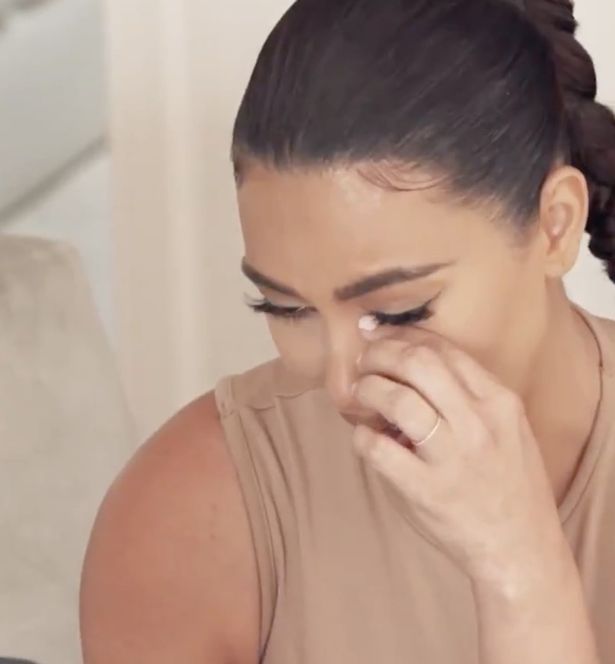 Kim Kardashian broke down in tears during the moment the decision was made to bring an end to their reality show, Keeping Up With The Kardashians.

The 40-year-old was sobbing in a new emotional teaser clip for the final series of the their show, which is currently airing.

KUWTK is into its 20th season and momager Kris Jenner, 65, joined her daughter in breaking down over deciding to bring the curtain down on the show which made the family a household name since it was launched in 2007.

The tearful clip comes as the Kardashian-Jenner family joined Andy Cohen to film a farewell special, with Kylie Jenner announcing: “That’s a wrap!”

In the preview clip, Kim is seen crying as she says: “It was just the hardest conversation that we’ve ever had to have,’ over the family’s decision to end the show and having to tell film crew about the programme finishing.