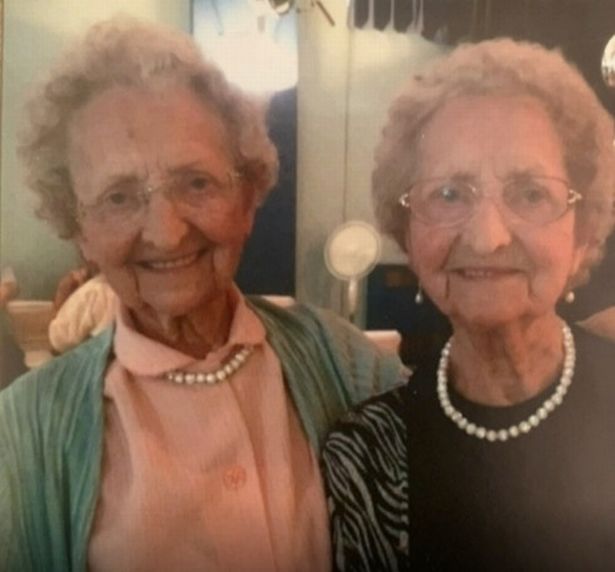 Doris Hobday, sister to Lil, lost her battle with coronavirus, which her twin has also been fighting – just days before she was due to get the vaccine.

The former GMB and This Morning guest and her sister were a hit with fans a year ago, and in 2019, as they repeatedly appeared on the show and brought their cheeky attitudes with them.

Just weeks ago it was confirmed that the twins had contracted Covid-19, but recently sadly Doris lost her life, with her death announced on the programme on Wednesday.

Doris’ letter for her vaccine arrived just days after her passing, with her family saying how cruel it was that Covid robbed her of the life she still had ahead of her.

Susanna and Piers offered their best wishes to Lil, who has set up a fund page to raise money for a charity close to her twin’s heart.